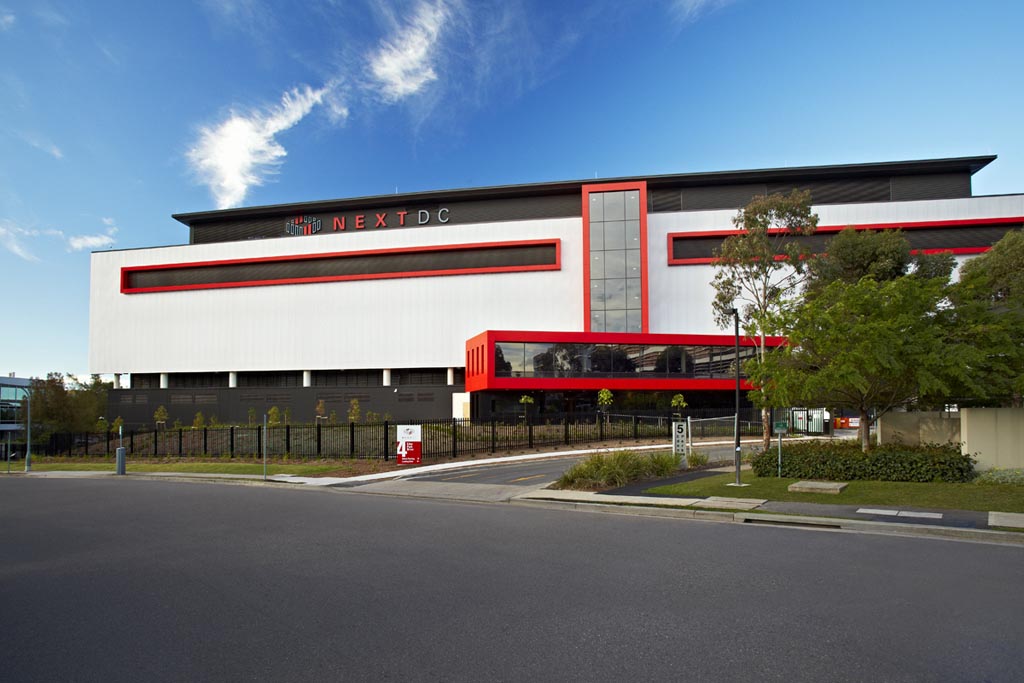 news Australian firm NEXTDC Limited has announced the acquisition of two new data centre sites in Melbourne and Brisbane, representing a combined investment of $160 million for the firm.

According to NEXTDC, the expenditure includes the land, base building and associated infrastructure to support both of the new data centre facilities.

The Melbourne ‘M2’ centre will have an initial capacity of 2MW of IT load at launch, as well as the ability to “dramatically scale” up to a target capacity of 25MW at full capacity.

The construction of M2 is expected to provide up to 200 jobs on and off-site, with another 100 jobs arising in the supply chain of prefabricated elements.

“With Australian businesses currently focused on growth and innovation through the application of the latest technologies, M2 will deliver significant new capacity for organisations to access world-class colocation facilities and the benefits of cloud computing,” said NEXTDC CEO Craig Scroggie.

“Our strategic new location in Tullamarine provides customers with a resilient, highly connected facility to host their mission critical infrastructure and connect to a choice of cloud services,” he added.

“NEXTDC’s investment means hundreds of jobs for Victorians, as well as a commitment to growing their highly skilled workforce here in Melbourne and the company’s increasing footprint,” he said.

The new Brisbane data centre has been dubbed ‘B2’ and will behave a target capacity of approximately 6MW at full fit-out.

B2 is planned to deliver colocation space and connectivity to Brisbane’s business market and is located on the CBD fringe in Fortitude Valley, close to a major electricity substation and telecommunications and public transport infrastructure.

“Our new Fortitude Valley location is within close proximity to Brisbane’s commercial centres, and will allow us to address robust demand for a secure, powerful facility to host critical IT infrastructure and support a diverse ecosystem of carriers and cloud service providers,” said Scroggie.

As with M2, the initial construction phase of the Brisbane centre will support up to 200 jobs on and off-site, with another 100 arising from the supply chain over the data centre’s life-time, the firm said.

State Premier Annastacia Palaszczuk welcomed the news, saying: “The NEXTDC B2 investment complements the Government’s agenda to drive growth, jobs and the better delivery of services through innovation and next-generation IT services.”

NEXTDC said it conducted “extensive due diligence” on a number of potential sites for both of the new facilities, which included analyses of access to power, water and telecommunications infrastructure, as well as robustness in the face of potential security and environmental risks.

NEXTDC expects practical completion of both data centres towards the end of financial year 2017, which includes development of the site, base building and the infrastructure required to support the initial loads at launch.