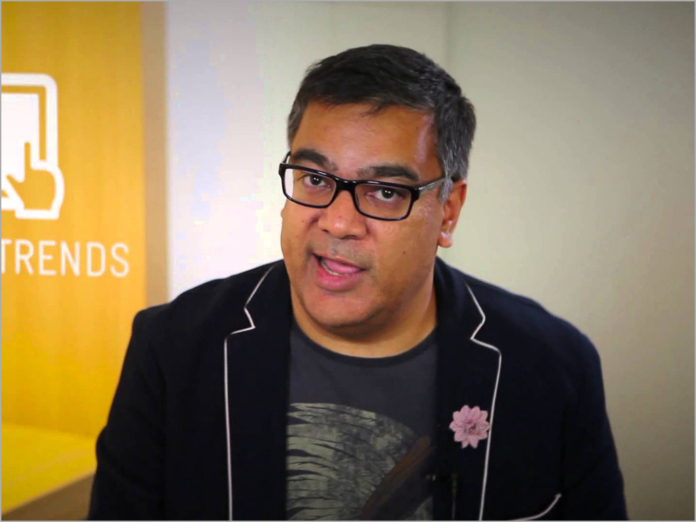 blog Things haven’t been precisely going well for Telstra recently. The telco has suffered a number of outages with its mobile network over the past several months, and over the past several weeks has added issues with its ADSL and NBN services to that list. And late last week, things got even worse. The Australian reports that the big T has turfed its chief technology officer. The newspaper reports (we recommend you click here for the full article) that Vish Nandlall left under “less than favourable circumstances”.

CRN has published an alternative view from Nandlall personally. In the article, the departing Telstra CTO states:

“The terms under which I am leaving Telstra are private. I am returning to North America for personal reasons. Regarding the reported allegations, my CV is available through LinkedIn and is verifiably accurate.”

I’m not sure what has precisely happened here, but it appears that there is more than one side to this story. While there may have been some irregularities with regard to Nandlall personally, it also appears that Telstra is scrapping the CTO role from its executive line-up. This isn’t a surprise, given that the role has always been a bit nebulous. I’d encourage readers to keep an open mind as to what is going on here.