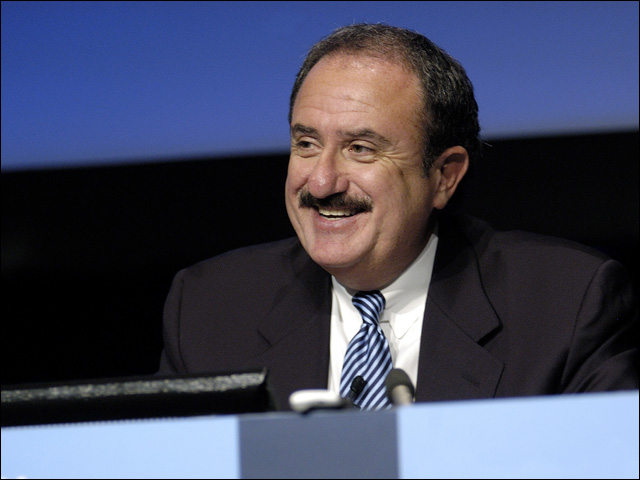 blog Ever received one of those giant telephone bills from Telstra with a massive amount of extra fees which you never expected? Spare a thought for the National Broadband Network Company. Industry newsletter Communications Day has gotten its hands on a report compiled by investment bank Goldman Sachs which, for the first time, fully projects the amount NBN Co could be paying Telstra over the next half-decade for access to infrastructure such as pits and pipes. The newsletter reports (we recommend you click here for the full article):

“NBN Co could be liable to pay over $98 billion in total nominal pre-tax payments to Telstra over 55 years, according to advice provided for NBN Co’s board by Goldman Sachs in May last year.”

Personally I don’t really believe this figure to be entirely accurate. It looks as though Goldman Sachs has extrapolated the figure from NBN Co’s latest corporate plan and its current payments to Telstra for access to the former incumbent’s existing infrastructure. However, the initial deal with Telstra was signed under pretty unusual circumstances, and NBN Co had to do a lot to persuade Telstra to get its shareholders over the line. I suspect in the long-term that the price would not be quite this high.

However, it does make you think, doesn’t it? One suspects that the cost to the Federal Government would be substantially lower than $98 billion if it attempted to force Telstra to structurally separate its operations into wholesale and retail arms as other countries such as New Zealand and the UK have done, rather than spending all this money recreating a national telecommunications monopoly that will forcibly remove Telstra’s control of fixed-line telecommunications from it.

As I’ve written previously, coupled with regional subsidies to support bush broadband (again, as has happened in the UK), this would have been a more elegant solution to the long-term problem of Australia’s future telecommunications needs. It’s also what the rest of the telco industry has been calling for for years. But what do they know?