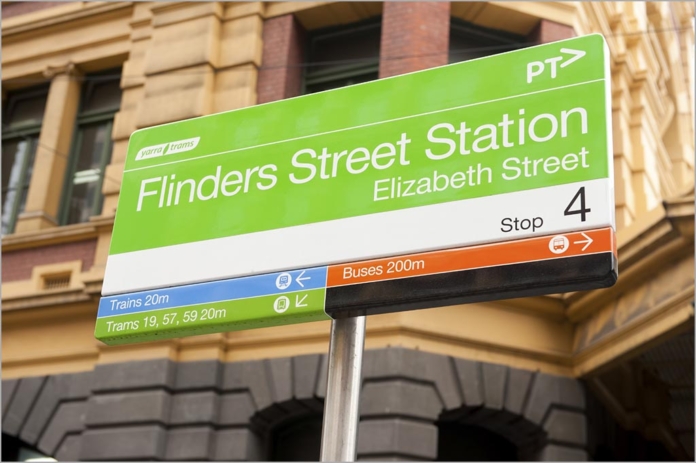 news Australian digital marketing agency Web Marketing Experts (WME) has announced that it will add 70 new jobs at its new Melbourne headquarters over the next 12 months – a figure that includes staff at its mobile-focused subsidiary Appscore.

Founded in Melbourne in 2008, WME has expanded over the last decade to become an international ‘full service’ online marketing company with international offices in California, Dubai, Hong Kong and Singapore.

The firm said that it now earns annual revenues of around $46 million and employs over 439 staff in seven countries. Appscore, the WME offshoot, is a digital agency that specialises in developing mobile marketing applications for websites.

Opening the firms’ new Australian and Global HQ in Melbourne, the state’s Minister for Small Business, Innovation and Trade, Philip Dalidakis, said: “Congratulations to WME and Appscore for driving tech innovation and growing their workforce in Melbourne – this expansion is another vote of confidence in Victoria as a tech leader across the Asia Pacific.”

“It is fantastic to see local companies choose to stay and expand in Melbourne but we also wish them success abroad because as they succeed so do we,” he added.

The new Melbourne HQ, which is located on Spencer Street, has been designed to include a dedicated tech hub – a space where “entrepreneurs can collaborate and mentors will be available to help early-stage tech startups”, said WME.

The firms’ expansion of their Victorian workforce follows moves to set up headquarters in Victoria by a number of global tech companies, including Zendesk, GoPro, Square and Slack.

Founder and Managing Director of WME, and co-founder of Appscore, Nick Bell said: “We are thrilled to be keeping our Australian and Global HQ in Melbourne. Since launching here in 2008 we have uncovered some amazing local talent. There’s no signs of that slowing down and we look forward to further growing the family here.”

“This aligns with the Andrews Labor Government’s investment in Victoria’s startup sector and the $60 million LaunchVic initiative that will provide local startups with the support they need to grow and create jobs,” said WME.