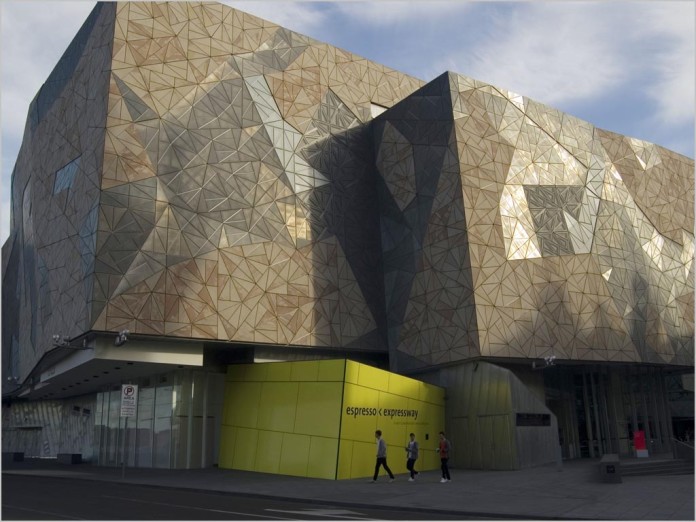 news Phillip Dalidakis, Victorian Minister for Small Business, Trade and Innovation, was in Sydney on 30th October to make an announcement along with Matt Barrie, CEO of Freelancer. Addressing an audience of over 2,000, the two announced the shifting of Australia’s largest startup tech conference, SydStart, from Sydney to Melbourne.

The conference, which began in 2009, has blossomed over the years thanks to its large support base of tech startup entrepreneurs, advocates, mentors, and investors among others. The event offers a confluence of Australian and international speakers, pitch competitions, hackathons, workshops and conferences.

SydStart was sold to Freelancer in 2014, which is run by Matt Barrie who is eager to break into Victoria’s startup ecosystem. “We’re very excited to put the new StartCon conference on in Melbourne. We have seen a lot of success with companies coming out of Victoria and Melbourne is definitely primed to be the new hotbed for the startup and tech scene,” said Barrie.

This year, SydStart was held in Sydney Town Hall where the first saw inspirational stories being shared by startup founders, such as Cyan Ta’eed, Matt Barrie, Andrew Hyde and many more. The Warrior Forum on day two boasted speakers like Ray Chan, Sean Ellis and John Rampton.

The new ‘StartCon’ was welcomed to Melbourne by Dalidakis. “We welcome the move of the newly unveiled StartCon to Melbourne. This conference has done great things for entrepreneurs and startup business owners over the past few years and our vision is to make it even bigger and better next year,” said Dalidakis, who believes this step will contribute positively to Victoria’s startup scene.

He stated that Freelancer’s decision to move the conference to Melbourne highlighted Victoria’s reputation as the number one tech destination in Australia.

Dalidakis also talked about the Victorian Labor Government’s $60 million startup initiative, which will see the state create a substantial investment pool. He said, “The Labor Government is committed to creating an environment that allows our brightest entrepreneurs and their best ideas to stay and grow in Victoria. Our $60 million startup fund will ensure more local jobs for the future.”

Barrie concluded by saying: “We are very appreciative of the support shown by the Victorian Government and we can’t wait for StartCon’s debut in 2016 – not only will it be the biggest startup conference in the country but across the whole Asia-Pacific region.”