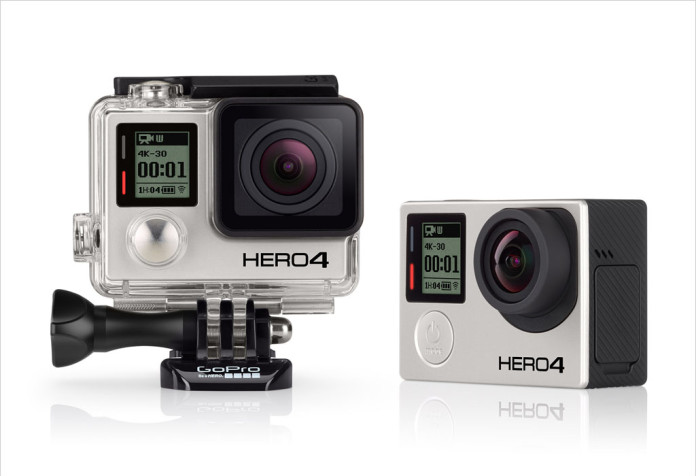 news Action camera manufacturer GoPro has said it will set up its Australian and New Zealand headquarters in Melbourne – a move that will create up to 50 jobs over the next five years and was in part due to assistance from the Victorian Government.

The Victorian Government Business Office in San Francisco says it “worked closely with GoPro to secure the decision to locate in Melbourne” and further provided “business assistance” through Invest Victoria.

The new headquarters will be a base for GoPro’s operations across Australia, New Zealand, India and Southeast Asia and will oversee business development, marketing and management across the Asia Pacific region.

“As the heartland of sport and passion for the great outdoors, many of our sponsored events such as Moto GP, V8 Supercars and the WSL (World Surf League) are based in Victoria,” he continued.

“Along with Melbourne being ranked one of the most liveable cities in the world, we chose this city for its diversity, awesome vibe and creativity – which provides us with a great cultural fit for the brand.”

“GoPro’s new Melbourne headquarters will create up to 50 full time, high-skilled local jobs that will support their operations across Australia, New Zealand and the Asia Pacific region,” said Minister for Employment, Jacinta Allan.

Minister for Small Business, Innovation and Trade, Philip Dalidakis added: “GoPro’s decision to base their Australia and New Zealand headquarters in Melbourne is another huge vote of confidence in Victoria as a centre of tech and innovation, and a place to do business.”