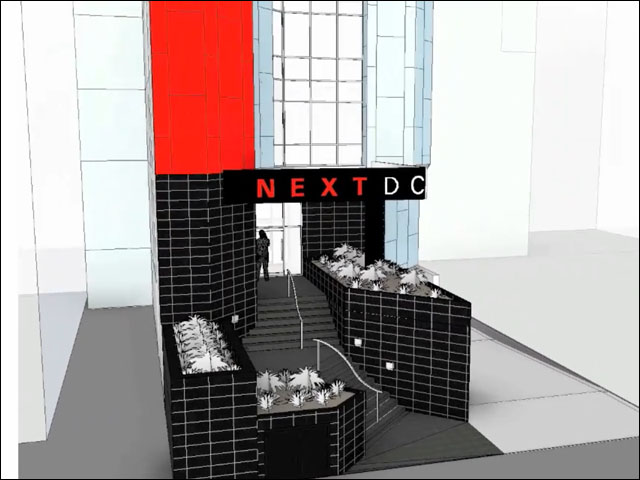 Under the new Brisbane sale-and-leaseback arrangement, the company has secured a triple net lease agreement for an initial term of 20 years with four further 5 year options in Brisbane. Bevan Slattery, the CEO of NEXTDC, stated that the settlement of the Brisbane property transaction will happen around 20 January 2012, generating roughly $11.27 million (excluding GST) in sale proceeds.

In March 2011, the company had announced that it was in the last stages of discussions to acquire property for a new datacentre in Sydney’s north, as part of its plans to roll out comprehensive datacentre facilities around the nation.

NEXTDC had released an extensive document detailing investors about its strategy to transform into “the most recognised, connected and trusted datacentre brand” in Australia and New Zealand. The new Sydney data centre has been planned to contain between 3000 to 5000 square metres of datacentre space and to go live in the third quarter of 2012.

Slattery said that the company was delighted to finalise their first sale-and-leaseback arrangement in Brisbane on ‘attractive’ terms for the company, especially in the current challenging property market. “This outcome is a testament to our strong business model supported by our growing pipeline of customers. Recycling our capital in this manner will help enhance our return on capital and provide additional flexibility as NEXTDC pursues various growth opportunities across Australia,” Slattery stated.

The company had slated the Brisbane facility to go live by 31 May 2011, and another datacentre in Melbourne was to have been ready by November. Further growth opportunities are on the anvil for datacentres in Canberra, Auckland and Perth. NEXTDC has produced video walkthroughs of its Melbourne and Brisbane datacentres.

Last December, NEXTDC had listed on the Australian Stock Exchange. The company had also revealed at the time the biggest shareholders who own parcels of the company, with founder Slattery owning half of the company with 40 million shares. Other names on the list include those of financial giants, such as the National Australia Bank, HSBC, JP Morgan, UBS and Citigroup.

NEXTDC expects to deal with stiff competition in the local market for datacentre services, from giants like Japanese IT services company Fujitsu opening what it termed as Australia’s most advanced datacentre in Perth, and HP confirming plans to sink millions into a massive new facility in Sydney’s Eastern Creek. Another major new datacentre is that of Global Switch in Sydney.

NEXTDC plans to update shareholders on its ongoing capital recycling program initiatives in 2012.