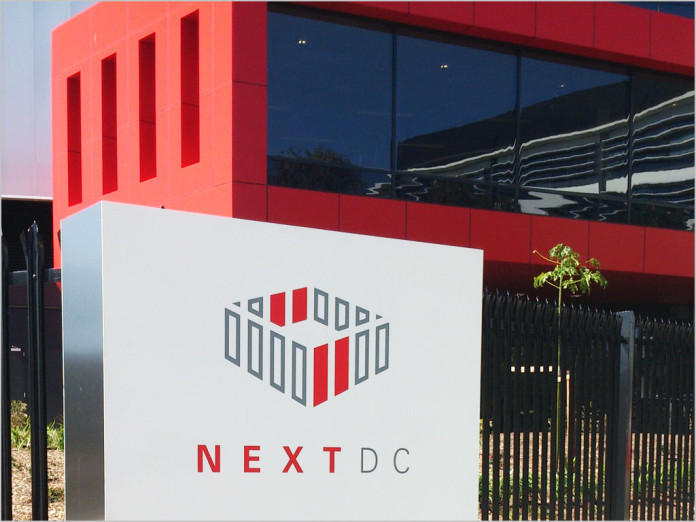 news Australian firm NextDC has announced it plans to raise equity to fund the building of two new data centres, including a second facility in Melbourne.

The firm announced on 23 November that it will raise new capital to the tune of $120 million by issuing around 50 million new shares.

Fifty million dollars’-worth of those shares will be offered to institutional investors at $2.55 per share.

There will also be a $70 million “entitlement offer” to existing shareholders, who will be offered a new share at $2.25 for every 6.23 shares already held – representing a 10.4% discount from TERP, NextDC said.

The possibility of a second MelbourneNextDC data centre had been aired back in August in the company’s Full Year Results, but this is the first concrete announcement of the intention to actually build it.

However, there has been “strong demand” for its data centre services and Brisbane (B1) and Melbourne (M1) are “rapidly reaching capacity constraints” – currently at 90% and 77% respectively, the firm said.

The raised equity will allow it to construct new data centres at Melbourne (M2) and Brisbane (B2).

“Both B1 and M1 have proven to be highly successful facilities for the company in a relatively short period of time,” said Craig Scroggie, NextDC CEO. “We are confident that the ongoing demand in these geographies, together with our return expectations warrants this next phase of investment in markets we know well.”

The planned B2 centre in Brisbane is smaller and will span only 3,000 square metres and have an initial capacity of 1MW, with an eventual capacity of 6MW.

Both new centres are expected to be completed and ready for business in the second half of 2017. The company is currently undertaking due diligence on a number of potential sites, it said.

Last week, NextDC issued a senior unsecured notes offering which was expected to raise $70 million to fund the B2 facility. The funding round was oversubscribed by $30 million, however, increasing the amount raised to AU$100 million.

The initial investment in the two new facilities will total between $175 million and $200 million over the next 12 to 18 months, including initial capacity and land acquisition, NextDC said.

The firm “expects” the new facilities to more than cover the cost of setting them up and that it “will deliver additional value” to shareholders over the long term, it added.