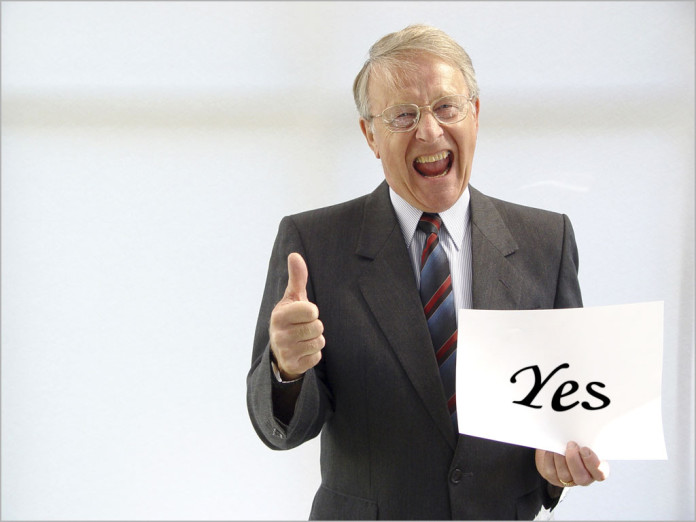 news Australia’s second-largest telco Optus this morning announced it would bring unlimited downloads to all of its broadband bundle packages, in a move which further ramps up the telco’s challenge against cut-price unlimited data challenger TPG.

From today, the telco said in a statement, new and recontracting Optus customers would be able to choose from a new range of home broadband bundles, “all with unlimited data”. In addition, customers will be able to save $20 per month off their bill when they bundle their Optus postpaid mobile plan with one of the new broadband bundles.

Ben White, Managing Director of Marketing and Product at Optus said, “Optus has been offering unlimited broadband bundles for years and we know how much our customers love the freedom that unlimited data offers. With 31 per cent of Australian households using content streaming services such as Netflix and Stan, the demand for data has never been greater.”

“Extending it to all our new broadband bundles means customers will never have to ration their broadband data, now they can get all of Optus’ entertainment offerings at once and have endless entertainment at home.”

Customers connected to Optus via the National Broadband Network, or Optus’ HFC cable or ADSL2+ networks could choose between three plans, all with unlimited data included.

However, NBN customers will want to carefully check the fine print for each of these plans, as Optus will vary the included plan speed (from 12Mbps to 100Mbps) depending on which unlimited plan you sign up for, and if you want higher speeds you’ll need to add on speed booster packs.

If your premise is outside Optus’ own network footprint, it appears you can connect to the telco through a third-party on what Optus calls its ‘Reach’ network.

You can download Optus’ full PDF document with its plan details here, and see the company’s statement on these plans online here.

opinion/analysis
How do these plans compare with the competition? Well, it depends on what competition you’re talking about.

Obviously they compare favourably with plans from iiNet and Telstra on paper, as those telcos do not offer unlimited download plans. So, if you want to download a huge lot of data, you’re going to be better off with the likes of Optus’ unlimited broadband plans, particularly if you also bundle your mobile phone in.

I like the fact that Optus has set these unlimited plans up in a set of very simple tiers as well — this makes it easier for customers to understand.

However, I’m still not massively keen on them in general, for several reasons.

For starters, these plans do apply to Optus’ HFC cable network, which you really do not want to be on at the moment, as it is highly congested, according to Delimiter’s research with Optus customers and former staff.

Secondly, Optus is being less than transparent up-front about the fact that some of these plans come with speed limits on the NBN. This means that you’ll need to add speed booster packs on if you want to use anywhere near a lot of data on the NBN.

Ultimately, if your priority is a lot of data at a very cheap price, I would recommend that you instead pick TPG over Optus, for both ADSL and HFC cable plans. But if your priority is getting a lot of data at a moderate price, with bundling options and good customer service, I would recommend taking a strong look at these plans, comparing them with similar plans from Telstra and iiNet.

And above all, read the critical information summary documents Optus provides before signing up for any of these plans. They are more complex than they look (which is always the case with Optus).