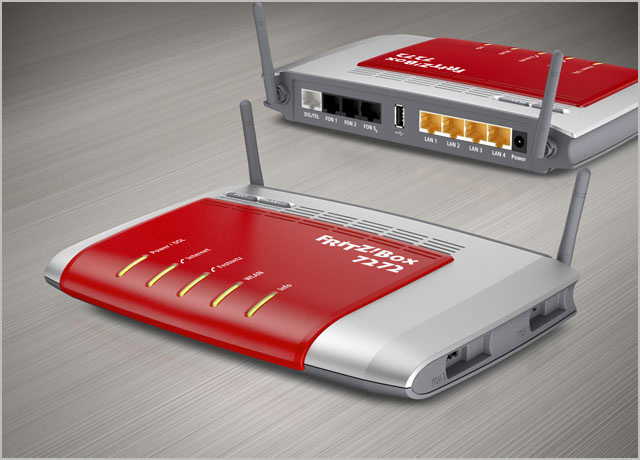 news Broadband provider Westnet has launched a number of new unlimited data bundles, covering ADSL and, for those in the footprint, NBN too.

For customers whose address is eligible for On-Net ADSL2+, the telco is offering two unlimited data plans.

The firm says in its critical information summary that there are no automatic excess usage charges on ADSL2+ plans. Instead, traffic beyond the included data of limited plans will be slowed to 256kbps. “Unlimited plans are not shaped,” it adds. All ADSL plans come with line rental included.

As far as speed goes, Westnet is a little vague, saying: “Our ADSL2+ Broadband plans give you ADSL2+ speeds, which means you’ll get broadband access as fast as your connection can handle with respect to environmental factors like physical line quality, weather conditions, your broadband hardware and the distance from your home to your telephone exchange.”

Westnet is also offering unlimited data over the NBN too.

For customers who have been reached by the still rolling out National Broadband Network, the unlimited bundles start at $69.99 (minimum cost $149.94) with the “Basic” download speed of 12 Mbps and pay-as-you-go calls.

The $79.99 (minimum cost $159.94) bundle brings “Boost” download speeds of up to 25Mbps, as well as included local and standard national calls. Another $10 will buy customers standard Australian mobile calls too.

For those needing “Max” download speeds of up to 100 Mbps, there are three options ranging from $99.99 to $119.99, which add more included calls options at each level.

The firm says that speeds are “maximum connection speeds as provided by NBN” and that actual throughput speeds may vary due to “many factors”.

A final option is Westnet’s Unlimited Naked DSL plans. These do away with phone line rental and start at $69.99 per month (minimum cost $169.94) with pay-as-you-go calls.