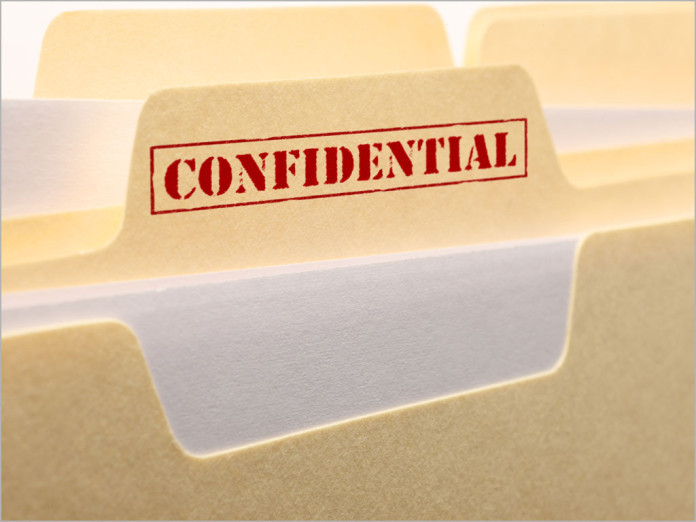 news The NBN company is reportedly suffering a litany of issues with respect to Malcolm Turnbull’s preferred Fibre to the Node technology, with an internal document warning the company’s management that its FTTN rollout has gone badly off track due to a “plethora of faults”.

However, the Coalition’s controversial Multi-Technology Mix instituted by Malcolm Turnbull as Communications Minister has seen the company switch to a model re-using and upgrading the legacy copper (Fibre to the Node and Fibre to the Basement) and HFC cable networks owned by Telstra and Optus.

The NBN company has repeatedly issued positive statements regarding its ongoing rollout of Fibre to the Node technology under the Coalition, viewing the technology as a faster and cheaper way to deliver high-speed broadband to more Australians, without the need to extend fibre-optic cables all the way to their properties.

However, if a report published by the Sydney Morning Herald today is any indication, the company’s FTTN rollout is badly faltering.

According to the newspaper (we recommend you click here for the full article), NBN company staff have produced an internal document named: “Commercial in Confidence: Scale the Deployment Program”, which outlines a range of problems with the FTTN rollout. Delimiter has today filed a Freedom of Information request for the document.

According to the Sydney Morning Herald, the document notes that the NBN company had at 19 February this year only successfully completed rolling out FTTN to some 29,005 premises — far short of its target of 94,273 for that date. The report pins much of the delays on issues with electricity companies, which appear to be having problems getting power to the neighbourhood ‘nodes’ used in a FTTN rollout. Other issues relate to cost.

The news comes as the NBN company has repeatedly refused to break out how many FTTN connections it actually has finished.

At the company’s annual results session in early February, the NBN company bundled FTTN and FTTB connections together (saying at the time that it had some 120,000 premises ready for service using these connections).

However, the NBN company has been deploying FTTB for a substantially longer period than FTTN. The report outlined by the SMH today would appear to indicate that most of those 120,000 were actually FTTB connections and not FTTN.

The electricity issues and cost blowouts were previously predicted by a number of analysts with respect to the Coalition’s Multi-Technology Mix version of the NBN.

It was pointed out to Malcolm Turnbull repeatedly when the Member for Wentworth was Shadow Communications Minister prior to the 2013 Federal Election that access to and the cost of electricity required for the FTTN NBN technology would cause issues for a FTTN rollout down the track.

In addition, in early December last year, a separate set of leaked documents revealed that the NBN company had severely underestimated the cost of remediating Telstra’s copper network by a factor of ten in its November 2013 Strategic Review, with the actual cost ballooning out to about $641 million.

Delimiter will publish in full any statement which either the NBN company or the Government makes in relation to the document referred to by the Sydney Morning Herald.

opinion/analysis
At the moment we are seeing a major leak about once a month regarding the Coalition’s controversial Multi-Technology Mix version of the NBN. So far the Government and the management of the NBN company have pursued a strategy of trying to cast doubt on the veracity of the documents, while slamming Labor’s previous performance in rollout out the NBN.

However, this approach is starting to wear a little thin. These leaks would not be occurring were senior executives within the NBN company itself not very worried about the state of the rollout, and clearly there is enough hard documentation to back the concerns.

From here I expect to see two things: More leaks, on an escalating frequency as we head towards this year’s Federal Election, and Labor and the Greens increasingly ramping up their rhetoric on the NBN topic.

This issue is not going away any time soon. Unfortunately for our Prime Minister, you simply cannot ‘demolish’ the technically and commercially sound model for Australia’s largest ever infrastructure project and walk away unscathed. Sooner or later, these chickens are going to come home to roost.