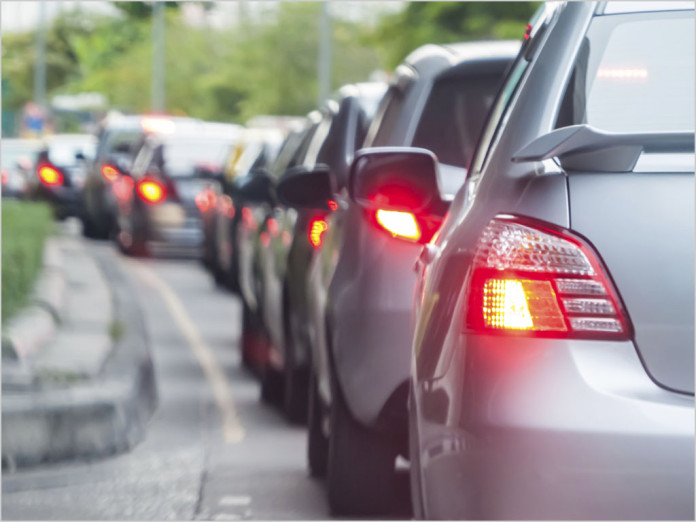 news Some early adopter users of the Coalition’s preferred Fibre to the Node technology on the National Broadband Network are seeing their broadband service slow to a crawl during peak hour periods, leading to questions about the fitness of model for permanent use on the NBN.

The Coalition’s controversial Multi-Technology Mix instituted by Malcolm Turnbull as Communications Minister has seen the company switch to a technically inferior model re-using and upgrading the legacy copper (Fibre to the Node) and HFC cable networks owned by Telstra and Optus.

The FTTN technology is theoretically capable of providing speeds approaching 100Mbps, which is significantly higher than the up to 24Mbps speeds currently available under the ADSL2+ broadband standard, which most Australians currently use to access broadband.

However, according to evidence seen by Delimiter, some users are seeing wide speed fluctuations which are making the FTTN platform almost unusable during peak periods.

Gratton recently signed up for a FTTN NBN service with Optus, choosing the 100Mbps/40Mbps plan — the top FTTN offering the telco offers.

Initially, the resident noted, he was getting very solid speeds — close to 90Mbps. “I was very pleased with the result and after being a sceptic of the FTTN approach, using vectored VDSL2 to deliver the NBN, I was about to call myself a convert to the idea,” he said.

However, shortly after signing up, Gratton realised that during peak hours — from 4pm to around midnight every day — his FTTN connection turns “quickly from the best connection I’ve ever had, to the worst”.

“Ping times go from 13ms to around 140ms, download speed decreases dramatically from the average 85Mbps to as low as 1mbps, while upload speeds halve from around 30mbps to 15Mbps,” he said. “It almost makes me pine for the ADSL2+ connection with ping times averaging 20ms and a strong, constant, reliable 12mbps down speed.”

Gratton said that to him, and to other technically savvy Australians, this pattern of behaviour would suggest either that the NBN company itself had a backhaul issue from its neighbourhood nodes to the local point of interconnect with Optus’ network, or that retail service providers such as Optus aren’t purchasing enough bandwidth from the NBN company to cover peak periods.

“I don’t seem to be the only one having this issue — forums on the NBN have been lit up with people furious, trying to understand how their new NBN service can quickly become as good as their first dial-up connection,” said Gratton. Some examples can be found on Optus’ own forums.

Setting up a new, Optus-approved modem did not fix the issue for Gratton. “I was told over the phone that Optus is aware of congestion at the node during peak times and was given a vague assurance that “equipment has being ordered to fix this, but there is no estimated time frame for the fix”,” he said.

“I’m by no means a networking expert (I’d most likely consider myself slightly more knowledgeable than a novice), however, from what I’ve read on Whirlpool and other websites discussing FTTN, it would seem that these nodes are suffering from a backhaul bottleneck — too little bandwidth to support the subscriber base.”

“My node is meant to be usable by 135 subscribers, I’d wager at the moment, there’d only be a handful of us that have an active service on the node and this is the “service” we have at the moment, I’d hate to think what sub dial-up speeds I’ll be looking at within 18 months.”

Gratton pointed out that NBN company architect Tony Cross had flagged the potential to install what are described as ‘Small Form Factor Pluggables’ into its nodes to be able to boost bandwidth capacity on the infrastructure.

The consumer said that he understood the ‘user pays’ framework that the Coalition has used to justify deploying its Multi-Technology Mix model for the NBN around Australia. However, he said the current model had left “a sour taste” in his mouth.

opinion/analysis
At first glimpse, this story sounds a little crazy. How is it possible that either the NBN company or a large retail ISP such as Optus could have so catastrophically failed to provision sufficient bandwidth for early Fibe to the Node adopters to get a good experience from the infrastructure? FTTN is the most controversial technology in Australia at the moment. Both Optus and the NBN company must be aware that the launch of this technology needs to go off like clockwork.

But I have to say that in reality I am starting to see quite a few stories like this one popping out of the woodwork, when it comes to the Fibre to the Node component of the Coalition’s Multi-Technology Mix. This is why I have highlighted this one.

There are a few common facets to these customer issues. They were all on ADSL2+ previously, getting reliable if not stellar speeds. The shift to FTTN delivered much higher speeds initially, but after a short period (presumably as neighbours also hopped onto the platform), they started seeing slowdowns during peak periods. After work hours has particularly been an issue, as well as on weekends.

I also suspect that the stories I have heard may just be the tip of a very disturbing iceberg. I would prepare to be hearing quite a few more complaints about FTTN stories over the next few months. Because it’s usually the case that if someone is technically aware enough to complain to Delimiter about an issue on the NBN, there will be many others who are keeping quiet or just trying to get the problem resolved with the NBN company and their retail service provider.

Of course, there is no doubt that FTTN does have the potential to deliver excellent services. I am on TransACT’s FTTN network in Canberra. I usually get speeds of up to 90Mbps even during peak periods. But it sounds like the NBN company’s FTTN network is not quite up to that standard yet. What we are seeing here is most likely early teething problems for FTTN.

However — teething problems or not — the experience that Gratton and others are suffering through is certainly not what they were promised when it comes to the NBN. I certainly hope that the NBN company and its retail service providers work very hard on resolving these issues quickly. Because if we know one thing about the NBN (any form of it), it is that it is supposed to be an upgrade. Nobody should have to look back to the days of reliable old ADSL2+ with fondness — that would be worse than a farce.