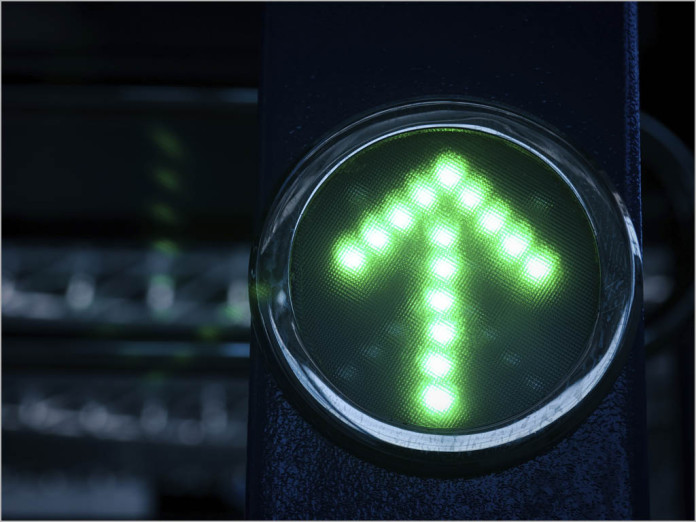 news Following Netflix’s announcement that it will prevent users accessing its international content via location-masking tools, consumer advocacy group Choice is calling on Australian Internet users to help others find ways around the blockade.

The Netflix announcement was issued soon after the video streaming subscription service expanded to a further 130 countries, providing access to most of the world’s nations. Now just a few countries are excluded from using the service at all, including, notably, China.

However, the company varies the amount and type of content that can be accessed in different countries, in part because it has been under pressure from some content creators to stop users evading geographical licensing restrictions.

Netflix customers have commonly been finding ways to defeat this ‘geo-blocking’, such as VPNs, proxies, and other masking services.

“Many Australian Netflix subscribers will be shocked to find that they’ll be downgraded from accessing US Netflix to the much smaller Australian library – losing out on thousands of titles,” said Matt Levey, Director of Campaigns and Communications at Choice. “Up until now, Australians could shop internationally for content using a simple unblocking service and their Australian account to access Netflix international catalogues.”

“The popularity of Netflix in Australia has a lot to do with its progressive approach to content that allowed consumers to access more of the latest release programs from around the world in a timely manner,” Levey added.

Before it officially launched in Australia, Netflix had built an estimated Australian subscriber base of 340,000 on the strength of its international content offering, the organisation said in a statement. It suggested that, by switching off access to some of its most popular content, Netflix was effectively “baiting consumers before switching them into a less valuable offering”.

“Rather than putting barriers up, it’s time to recognise Internet is global. Regional copyright deals are as outdated as video cassettes. Ultimately, Australians should be able to pay for international services directly rather than be locked into sub-standard local versions,” said Levey.

Choice is now calling for those who know of functioning workarounds to geo-blocking in Australia to share their knowledge at a dedicated web page.

The campaign director pointed out that Prime Minister Malcolm Turnbull has previously said that it is not illegal for Australians to circumvent geo-blocks. “People are going out of their way, often paying for a VPN service and a Netflix account, to legitimately watch the content they love,” he said.