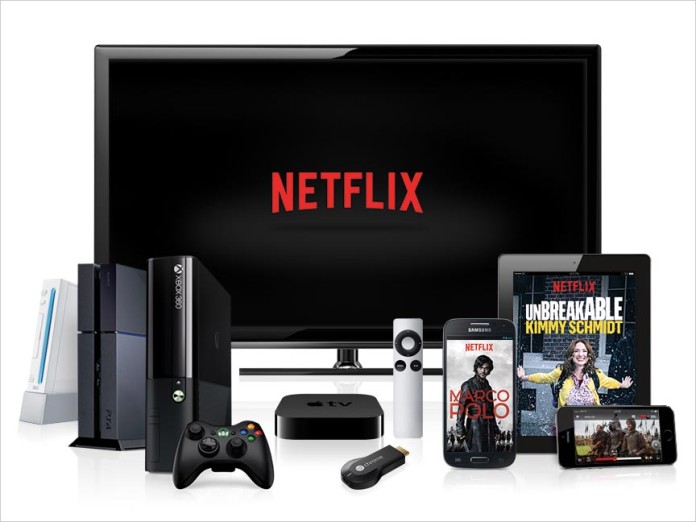 news The number of Australian households with a Netflix subscription rose in October to top one million, according to data from Roy Morgan Research.

Significantly, for the majority of Netflix subscribers, this is their first time paying for TV, the data shows. In the year preceding the arrival of Netflix, over 7 in 10 Australians lived in a home without any paid TV service, but in the latest figures this had declined to 58%.

The rise of Netflix and other streaming video on demand (SVOD) services is changing the way we buy or download content. In the six months to September 2015, says Roy Morgan, fewer Australians bought or rented DVDs, or downloaded TV shows or movies.

20.6% of Australians bought a DVD and 15.3% rented one in an average three-month period in the six months to September 2014. This dropped to 19.3% and 12.4% respectively during the six months after Netflix launched.

The rate of downloading TV shows or movies has also declined, the data shows: from 10.8% a year ago to 9.1% now.

“The trends suggest it may not be long before the majority of Australian homes are paying for TV content through one or more pay or subscription TV providers,” said Tim Martin, General Manager – Media, Roy Morgan Research.

“Australians have been notorious for their high levels of illegal downloading. While our figures of course include legal downloads, it is notable that the younger, tech-savvy people most likely to download TV shows and movies have been the quickest to subscribe to Netflix – and the overall rate of downloading has declined.”

According to Martin, a year ago just over one in five 14-24 year-olds downloaded TV shows or movies in an average month. Today, around 22% of this group lives in a home with a subscription to Netflix and the rate of downloading has fallen sharply to 15%.

He concluded: “The impacts of Netflix, as well as Foxtel’s broadening range of options and now Telstra TV, will be felt across multiple areas: from the reach of commercial television and how much time we spend watching free-to-air channels, to our Internet data limits and uptake of the NBN, sales of DVDs and Blu-Rays, and our attitudes to what content we’ll pay for and what we expect to get for free.”