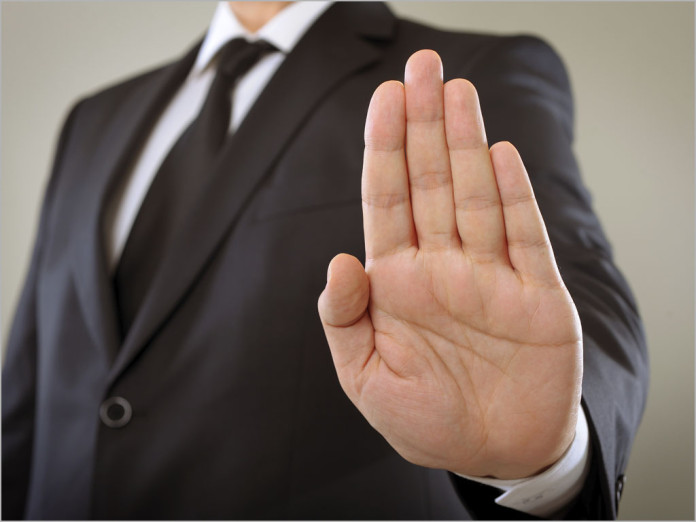 news The NBN company has called into question the validity of a detailed value analysis by a Monash University researcher, stating that a full Fibre to the Premises rollout would take significantly longer to achieve in Australia than its current Multi-Technology Mix model.

Yesterday Delimiter highlighted research published by Monash University researcher Richard Ferrers in December, which appears to show that the original FTTP option for the National Broadband Network would actually deliver better value than the technically inferior Fibre to the Node model which the Coalition has instituted in the NBN network.

Ferrers is a research data analyst at Monash, with a PhD in Technology Innovation Management. He is a part of the Australian National Data Service, which focuses on making Australia’s research data assets more valuable for researchers, research institutions and the country at large.

On his personal blog (we recommend you click here for the full post), Ferrers noted that the release of internal NBN documents late last year had, for the first time, provided the opportunity to compare the costs of the NBN company’s various technologies, using the company’s own financial figures.

Ferrers’ analysis suggests, he wrote, that FTTP ended up being better financial value than FTTN when the NBN company’s operational expenditure and projected revenue figures were examined six and a half years after each technology was deployed.

In response, the NBN company today questioned Ferrers’ work. The company told Gizmodo: “The figures used as the basis for his analysis are from draft documents from early 2015 — not endorsed by our executive.”

In a statement issued to Delimiter, the company repeated what has become its standard line that its priority is to provide access to the NBN network to “all Australians as soon as possible in the most cost-effective way with an upgrade path to meet future demand”.

“A full Fibre-to-the-Premises rollout will take significantly longer to complete than the Multi-Technology approach,” the company said. “This means delayed revenue opportunity and an inability to take advantage of a ubiquitous network in the next four years.”

In addition, the NBN company added: “A faster rollout of the network leads to earlier activations and revenue opportunity.”

The NBN company’s statement that it would take less time to deploy its Multi-Technology Mix appears to be accurate. Its most recent corporate plan targets completion of its MTM-based NBN by the end of 2020, while the company estimates it could take up to eight years longer to deploy a full FTTP network around Australia.

However, the cost of the various options has been heavily contested by the NBN company and other parties. The company currently estimates it could cost up to $30 billion more to deploy a FTTP option, while other parties such as the NBN company’s original chief executive Mike Quigley have held to original estimates showing the company would eventually make a return on its investment no matter which technology model it used.

Quigley also last year published analysis which appeared to show that recent cost blow-outs at the NBN were due to the company having underestimated the cost of switching to its MTM model.

opinion/analysis
Standard response from the NBN company here, but seasoned readers will note that the company is now including the following phrasing in its statements: ” with an upgrade path to meet future demand”.

Fibre to the Distribution Point (FTTdp)/G.Fast is indeed coming, people. Watch for a formal announcement over the next six months from our Prime Minister as to how the odious FTTN millstone around his neck will be neutered as an election issue.