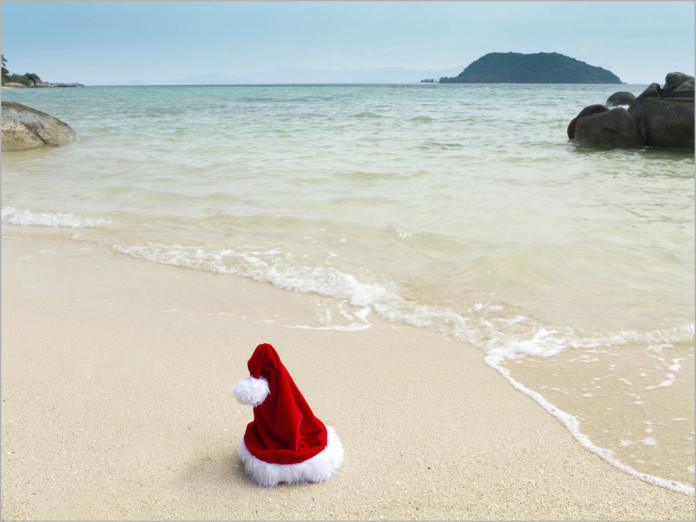 Just a quick post to note that Delimiter will today enter a reduced publishing schedule that will last throughout the Christmas and New Year period.

From today we’ll publish only about two stories per business day (not on the public holidays or weekends). This will mainly be any urgent news that occurs during the two week wind-down period — such as the news today about new contracts signed by the NBN company.

The intent with this is two-fold. Firstly, it gives me a chance to have a break — I haven’t had a holiday for about 12 months, and I’m feeling quite tired ;) It’s been a huge effort getting Delimiter off the ground since July, as well as getting a slab of work done on my forthcoming book, The Frustrated State.

Secondly, it will also give me some breathing space to polish off work on chapters from The Frustrated State. The writing of the book is progressing nicely, but rebooting Delimiter has taken more effort than I anticipate — and I’m behind in a number of ways. I hope to use this period to catch up somewhat.

We’ll return to our regular publishing schedule on 4 January, 2016.

I also want to take this opportunity to thank everyone who has been involved in rebooting Delimiter and putting together The Frustrated State over the past six months. In that time, I’ve:

It’s been an incredible journey. I have worked harder over the past six months than I have at any time in my life previously. There have been many 12 to 15 hour days.

As I sit here today looking back at it all, however, I can’t help but feel as though the best is still to come.

Much of the work I have put in over the past six months with Delimiter has been setup work — modernising Delimiter and getting it onto a sustainable financial basis, conducting interviews and research for The Frustrated State and settling into my new position in Canberra.

The good thing about this work is that much of it only needs to be done once.

When readers look at a site like Delimiter, most of the work they see is the articles that get published. However, the truth is that the majority of my time over the past six months has been in behind the scenes work.

With that out of the way, in 2016 I will be able to focus my efforts squarely on writing articles.

What I am most excited about going into 2016 is the Delimiter Memberships system.

Membership or paywall schemes have something of a chequered history in Australian publishing. Very few media outlets have been able to get them to work in an electronic world, and so the business model for online media has usually revolved around advertising.

However, the Delimiter Memberships system has already seen very strong success, and I am much further advanced in terms of my goals for signups than I expected to be. This means that I will be continuing to invest in the platform in 2016: Publishing as many quality articles as possible for Delimiter Members. It is very much working and here to stay.

The free news articles will never go away on Delimiter, and of course the site will continue to carry advertising. But now the Memberships system gives me a direct incentive to provide deep insight and analysis to readers on a daily basis in a way that affects Delimiter’s finances. This is a great thing.

Three Members-only sub-brands have also evolved for Delimiter: The Inside Track, Truth and Devil’s Advocate. These have given me a format for publishing column-style articles focusing on (respectively) behind the scenes material, commentary, and contrarian commentary.

Now that I have standardised on these formats to use for my writing, my job of creating premium content will be that much easier. And it is this content that I want to create. I’ve spent ten years writing news articles, and will continue to do so. But I feel I can provide deeper value to readers through more insightful content. I’m excited about that :)

I want to thank the many people who have signed up to become a Delimiter Member so far. I am going to work very hard in 2016 to meet your expectations. And the same to those who contributed to The Frustrated State. It’s now game time for the book, and I will be doing my best to pull together a work which I believe will endure in its significance.

I liken what I’ve been doing with Delimiter and The Frustrated State over the past six months to building a house. I’ve now laid a solid foundation for that house.

Over the next year I will building Delimiter and The Frustrated State into much larger, concrete entities. The foundation work is done. It’s now time to accelerate to light speed.

So stay tuned. The pace of technological change is not going to slow down in 2016: It’s going to get faster and increase. Delimiter will be there every step of the way, and The Frustrated State will also create an impact in the troubled history of Australian technology policy.

In the meantime, I hope you have a Merry Christmas and a Happy New Year, and that you also are able to rest and take some time off. You deserve it :)