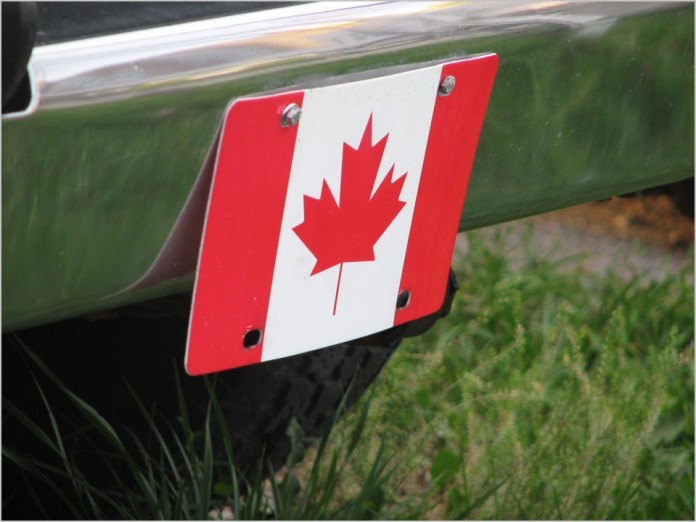 news Canadian telco Bell Canada has revealed it is planning to extend its Fibre to the Premises network to some 2.2 million premises by the end of 2015, hyping the technology as being far easier to maintain than Fibre to the Node and also being capable of delivering 10Gbps speeds to customers by 2017.

Bell Canada operates networks using both the Fibre to the Node technology favoured by the Coalition Government in Australia, as well as the Fibre to the Premises model which represents Labor’s original plan for Australia’s National Broadband Network. Its main competition in the country comes from local HFC cable players. In total, it has 7.9 million locations covered with FTTN and FTTP.

However, in a conference call for the company’s latest financial results session last week, first reported by FierceTelecom, the company focused strongly on its Fibre to the Premises infrastructure as representing the future of its network. The company offers a 1Gbps FTTP service to about 2 million premises across Quebec, Ontario and the Atlantic region, and plans to deploy FTTP to a further 200,000 premises by the year’s end.

However, he said, the company had now had four to five years of experience deploying the infrastructure, and was seeing other advantages to the model. With respect to its operating expenses, Bell Canada was seeing a requirement for about “40 percent less truck rolls in Fibre to the Home areas versus FTTN areas”.

In addition, the company was seeing a 50 percent reduction in preventative maintenance compared with FTTN.

“Most importantly our churn rate is lower in markets that we have FTTH over anything else we provide and that’s simply because there is no technology better in the world than that technology,” said Cope.

In addition, the executive said, the “capital intensity” for Bell Canada in terms of rolling out FTTP over the past few years had been lower than the company’s HFC cable competitors.

Bell Canada is also planning to upgrade the speed service on the network. “… by 2017 we’d have the ability to do 10 gig speeds. That would be available without requiring any upgrade to our network,” said Cope.

Bell Canada is also seeing a great deal of uptake of the technology. “In some of our fiber-to-the-home markets, we are seeing penetration greater than 50% market share in some of the more mature Bell line markets,” said Cope.

opinion/analysis
What we’re seeing here is clear evidence — from a massive telco which owns huge FTTP and FTTN networks — that FTTP offers that telco and its customers significant advantages over FTTN, in terms of speed, upgradability, operating costs and maintenance effort. It is clear that Bell Canada prefers deploying FTTP wherever it can, and that the company does not regard it as an expensive proposition to do so, when compared to the capital being injected in legacy HFC cable networks in the same country.

My only question is: Why is there such a huge difference in network infrastructure philosophy between Bell Canada and the NBN company?

And, of course, the answer is: Politics. Australia’s NBN company appears continually determined to ignore the reality of the benefits of pursuing a near universal FTTP rollout in Australia, because the new Coalition Government will not allow it to do so.

Australia is only being saddled with the Coalition’s Multi-Technology Mix because of politics. If it wasn’t for the fact that the Coalition needed an alternative NBN policy to take to the 2013 Federal Election — and if both major sides had been more willing to work towards a bipartisan NBN solution — then NBN’s executive team would probably acknowledge that the views of Bell Canada’s executive team is correct: FTTP is the end game for the upgrade of every incumbent copper telephony network in the world. It’s just a matter of time.

“Telcos around the world are recognising that FTTP is the most cost-effective way to provide the broadband infrastructure that is needed to stay competitive into the future,” he said.