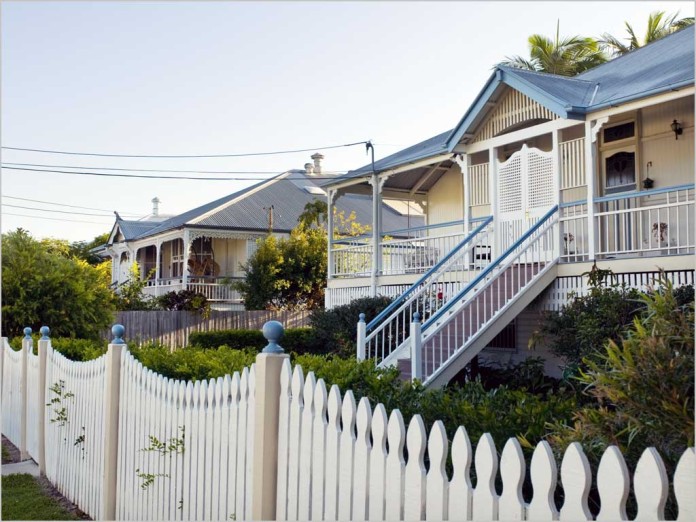 news Negotiations appear to have broken down over the planned sale of Telstra’s Fibre to the Premises network in South Brisbane to the NBN company, with the Government stating that Telstra has been “unable” to reach an agreement for the infrastructure to become part of the National Broadband Network.

However, last week it was revealed that the NBN company had started deploying new fibre infrastructure in at least some areas in South Brisbane, overbuilding streets which already have access to Telstra’s fibre.

Over the weekend, Delimiter sighted correspondence between the Federal Department of Communications and a resident of the area.

The resident had written to then-Communications Minister Malcolm Turnbull in May this year, complaining about the high prices and lack of market competition in the South Brisbane area, due to the unfavourable terms on which Telstra operates its FTTP network.

In response, in June Department of Communications Assistant Secretary (Market Structure Branch) Philip Mason wrote back to the resident advising them that negotiations between Telstra and the NBN company had broken down.

“Despite entering into good faith negotiations, Telstra has been unable to negotiate the sale of the network to NBN Co,” Mason wrote.

Mason added that the reason that Telstra was able to get away with its approach in South Brisbane is that the company has achieved an exemption from being able to supply normal wholesale services as required under the Telecommunications Act.

Instead, the company is supplying a specific type of wholeasle service named a ‘Fibre Access Broadband Service’, which the telco is providing to retail ISPs at a higher cost than usual for a broadband service and with restrictions not found on other services.

“The Network Exemption was granted on the basis that the South Brisbane network largely predated the Part 7 and 8 legislation and complying with the new laws would have resulted in Telstra incurring significant unforeseen costs,” Mason wrote.

The exemption which allows Telstra to continue operating on this basis in South Brisbane was slated to end on 31 December 2013, at which point Telstra was expected to have sold its network to the NBN company. However, as Mason noted, this has not happened.

It appears that the NBN company’s apparent inability to buy Telstra’s South Brisbane network is leading to a number of outcomes in the area.

Firstly, the NBN company has started overbuilding portions of Telstra’s network. Some of the company’s fibre installation work in South Brisbane relates to greenfields estates and high-rise apartment blocks that do not currently have access to Telstra’s FTTP infrastructure.

In addition, the lack of any sale to the NBN company means that Telstra’s high prices and restrictive conditions in South Brisbane are stifling retail broadband competition.

The South Brisbane resident who wrote to the Communications Minister in May noted that a particularly frustrating aspect of Telstra’s services was that the company forced FTTP customers to also purchase traditional telephone line rental — which many may not use.

“It is beyond a joke that unless you enable the RJ11 voice port on your network termination unit (a fee of $20-$30 per month), you are not able to provision any services on the data ports,” they wrote.

It is not clear when the situation will be cleared up. Delimiter is seeking further comment from Telstra and the NBN company.