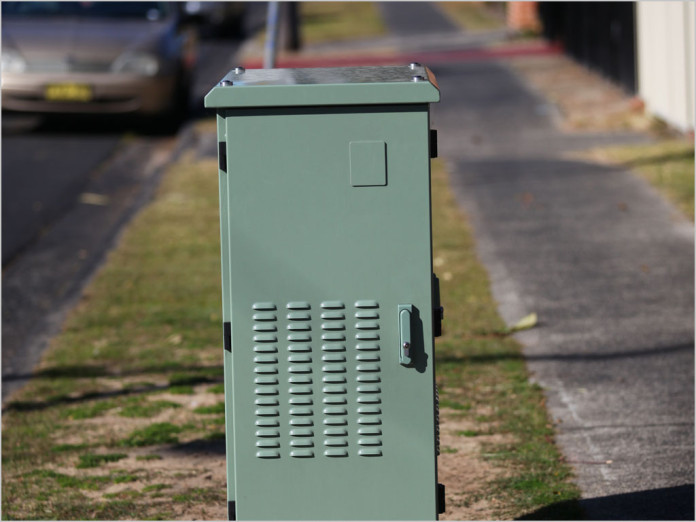 news The NBN company is deploying many “kilometres” of brand new copper in some areas to ensure that the Coalition’s Fibre to the Node model functions correctly, the Opposition claimed today, with Telstra’s copper network in such bad condition that up to “90 percent” of the copper needed to be repaired or replaced in some areas.

Labor’s initial model for the NBN project had focused on a near universial deployment of Fibre to the Premises (FTTP) technology, which is the best technology available to serve Australia’s telecommunications needs over the next 50 to 100 years. However, the Coalition has significantly changed the project’s network model, incorporating both the copper and HFC cable networks owned by Telstra and Optus.

The NBN company has previously acknowledged that it will need to remediate some of Telstra’s copper network to successfully deliver the the Fibre to the Node (FTTN) aspect of the so-called ‘Multi-Technology Mix’ — or even replace some copper cables entirely. Fibre to the Node involves deploying fibre partway to customers’ premises from telephone exchanges — and using existing copper for the remainder of the distance from streetside cabinets.

The NBN company will consider in each specific case whether to remediate or replace damaged copper, or whether it will instead deploy other technologies such as Fibre to the Premises, wireless or even satellite access.

The model is popular in Europe, but has a number of technical challenges not found in the more expensive and technically capable FTTP model.

“I have been talking to some contractors in the field recently to get a feel for how good the copper network is – and how much of it needs work or needs to be replaced. They have told me that NBN’s working assumption is that 10 percent of copper pairs in Fibre to the Node areas will need remediation,” said Clare.

“But in places like Newcastle and the Central Coast, closer to 90 percent of the copper pairs have needed work.”

“In some places the copper is so bad it has to be replaced. Replacing old copper … with new copper. One contractor told me in Newcastle and the Central Coast 10 to 15 percent of the copper lines are having lengths replaced.”

“And this is not just happening in Newcastle or the Central Coast. Another contractor told me in Campbelltown in Sydney that NBN has had to recently replace almost 3 kilometres of old copper with new copper.”

Clare said this was the “real MTM — Malcolm Turnbull’s Mess”.

“Massively over budget, behind schedule, a raft of broken promises, an unrealistic roll out plan that doesn’t ramp up until after another election, and dodgy copper that needs to be fixed or is being replaced with more copper.”

opinion/analysis
I’d love to hear from anyone within the NBN company as to how much brand new copper the company is actually deploying. Are Clare’s comments today accurate? Feel free to drop me a line via Delimiter’s anonymous tips form. I’ll also be asking the NBN company to respond via official channels to Clare’s claims.