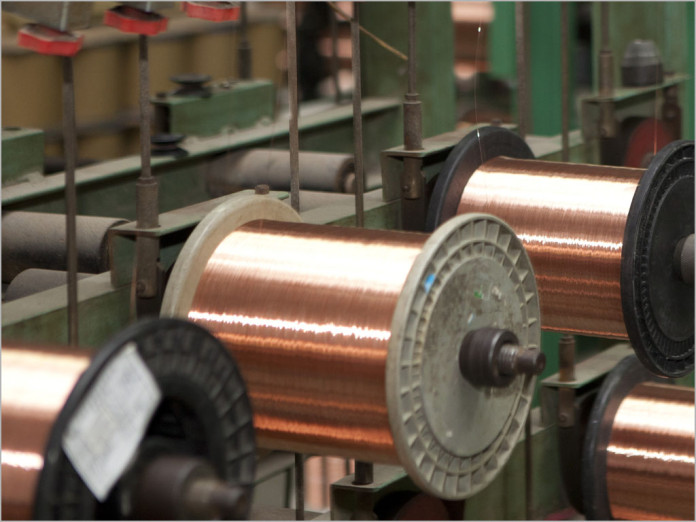 news The Department of Communications has published statistics which appear to show that incumbent telco Telstra has deployed brand new copper to hundreds of new development premises around Australia, as a direct result of the Turnbull Government’s new greenfields NBN policy.

Today NBN blogger Kenneth Tsang reported on his jxeeno blog that the Department of Communications had updated its ongoing registrar of telecommunications providers in new developments. Click here for Tsang’s full article.

The document is available online at the Government’s data.gov.au website. The raw data is difficult to parse, as it include a large amount of geographical data mixed with details about which provider — Telstra, Opticomm, the NBN company or others — are serving each development area with broadband infrastructure.

However as Tsang reported, the document has become peppered with references to “copper” network installations since it has been updated, with about 420 new developments having received new copper connections provided by Telstra.

The data suggests that, as new developments by definition did not previously have telecommunications infrastructure, Telstra may be deploying brand new copper cables to homes and business premises in some regions of Australia as they are built, instead of deploying next-generation fibre cables to those new premises.

Delimiter has contacted Telstra and the NBN company to invite both to respond to the situation.

If Telstra is indeed deploying brand new copper to greenfields developments around Australia, this move would appear to have come about as a direct result of a new policy enacted in this area by Malcolm Turnbul, when the Member for Wentworth was Communications Minister under Tony Abbott’s Coalition Government.

Previously, the NBN company was broadly to deploy its own Fibre to the Premises network to new greenfields developments under Labor’s NBN policy. This meant that the NBN company was able to provide a uniform platform across Australia for broadband infrastructure, but also cut out smaller providers such as Opticomm, which had developed a business rolling infrastructure into new developments.

Labor had already modified this policy somewhat, but Turnbull released a policy in May 2015 which saw this policy changed against substantially, with developers to choose amongst competing infrastructure providers, and the NBN company remaining the infrastructure provider of last resort in developments with 100 premises or more within its footprint. Telstra was to remain the provider of last resort in developments with fewer than 100 lots and in developments outside the NBN fixed line footprint.

It appears, given the listing highlighted by Tsang, that Telstra has interpreted this responsibility as meaning that, if it is the provider of last resort in a greenfields location, that it may deploy copper infrastructure instead of fibre.

If this is the case, it would not represent the first time that brand new copper was deployed under Turnbull’s controversial NBN model. In October last year, the NBN company revealed it had purchased some 1800km of brand new copper cable at a cost of about $14 million, to ensure that the Fibre to the Node technology model preferred by Malcolm Turnbull’s Coalition Government would function correctly.

opinion/analysis
I would welcome further commentary from Telstra and/or the NBN company on this issue: I think we don’t quite have the full picture as to what is going on here. In addition, the copper rollout we are discussing here may not be heterogenuous — Telstra may have decided to put in a bit of copper here, a bit of copper there, for small locations where it was easier to do so quickly rather than deploying fibre or waiting for the NBN company to deploy fibre. Some of this may be justifiable, depending on each situation.

I will say one thing, however. If I bought a house in a new development, I would be pretty irritated if Telstra deployed brand new copper cable to that house, instead of fibre …