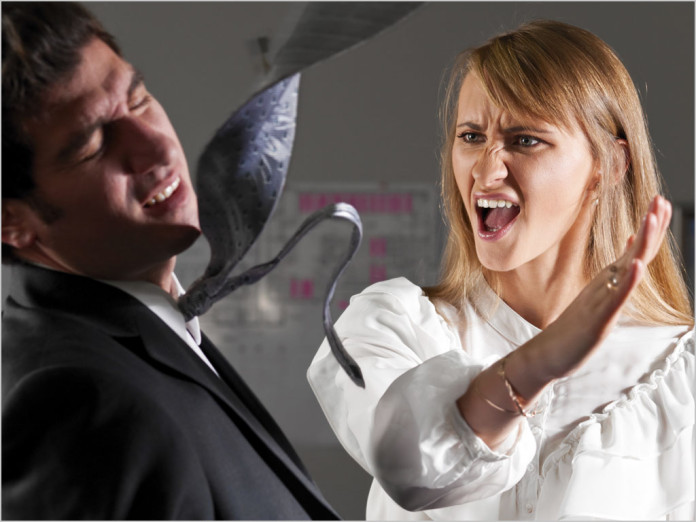 news The NBN company has categorically rejected comments by Shadow Communications Minister Jason Clare that it is replacing “kilometers” of dilapidated copper cable with brand new copper to ensure the Fibre to the Node technology work, stating that it has not had to replace “substantial” copper yet.

This week, Clare stated that the NBN company was deploying more brand new copper to support the Fibre to the Node technology instituted by the Coalition Government than had previously been expected.

“I have been talking to some contractors in the field recently to get a feel for how good the copper network is – and how much of it needs work or needs to be replaced. They have told me that NBN’s working assumption is that 10 percent of copper pairs in Fibre to the Node areas will need remediation,” Clare said in a speech to the Communications Day Melbourne Congress.

“And this is not just happening in Newcastle or the Central Coast. Another contractor told me in Campbelltown in Sydney that NBN has had to recently replace almost 3 kilometres of old copper with new copper.”

The NBN company has not responded to a request from Delimiter to address Clare’s comments.

However, in a post on the company’s blog today, NBN public affairs manager Tony Brown rejected the claims.

“So far, in our FTTN deployment we have not had to replace any copper – or perform any substantial remediation work – to the copper running from our street cabinets to end-user premises. All we have had to do so far is very basic work in removing bridge-taps – basically redundant copper lines – in order to optimise network performance.”

“Although our FTTN network is in its early days our experience so far tallies very much with what other global operators such as Britain’s BT, Ireland’s Eircom and Swisscom have found in their FTTN deployments. They too have had to carry out very little remediation work on their remaining copper lines – and this is the beauty of the technology.”

“To date we have not had to replace substantial lengths of existing copper with new copper, what we have been doing is necessary work compressing copper at the street pillars (located next to our street cabinets) in order to enhance network performance.”

“Conducting this type of work does not constitute ‘replacing the copper’ – the lines themselves are being left in place – all we are doing is, for example, is replacing two lots of 100 pair cables with a 200 pair cable in order to free up ports.”

Brown said that the company’s initial FTTN commercial services were progressing “extremely well” in the Hunter region of NSW, and the company was “very excited” about its plan to connect about 500,000 premises to the FTTN network by June 2016.

“ … the subscribers that are getting FTTN services from our [Retail Service Provider] partners absolutely love the service,” Brown said.
“Indeed, some end-users who had previously expressed scepticism about the ability of FTTN to meet their requirements are now expressing very strong satisfaction with the performance of the service – and we are very proud of that.”

“With the amount of taxpayer money being invested in the NBN network it is very important to dispel any misunderstandings that may be out there about the deployment of the network or the services that it provides and right now the FTTN deployment is proceeding very well and end-users are loving the speed and convenience of the service.”

To be honest, I think it’s a mix. I think Clare is extrapolating a few examples to the wider Telstra copper network. Extrapolation is always a bit difficult and not always accurate when it comes to technology.