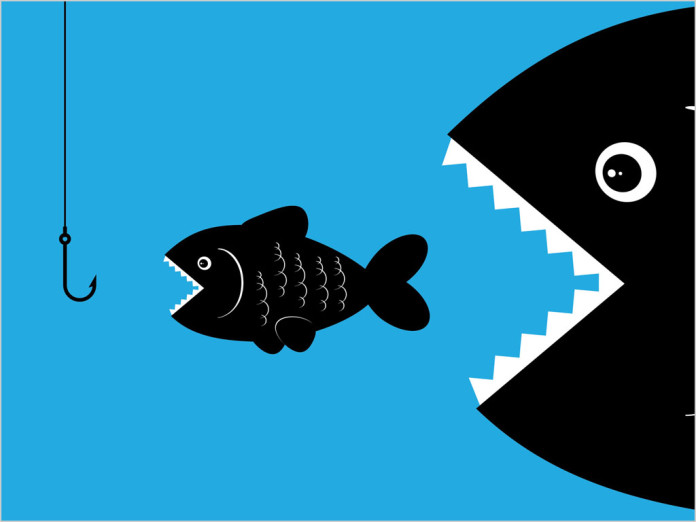 news Mid-tier telcos M2 and Vocus this morning announced they would merge into a large company with a market capitalisation in excess of $3 billion, in a move that will further cement M2’s place as Australia’s fourth-largest broadband player and further consolidate the already minimalist Australian telecommunications industry.

M2 is a diversified telco whos business includes a number of consumer as well as business brands. The company owns the Commander business which primarily sells services to small business, as well as the consumer-oriented iPrimus, Dod and Engin brands in Australia, and the Slingshot, Flip and Orcon brands in New Zealand. It also owns the CallPlus and 2talk Internet telephony platforms.

For its part, Vocus is one of Australia’s largest providers of datacentre, dark fibre and international Internet connectivity services, primarily selling services to Australia’s telecommunications market. The company currently owns over 1,600km of metropolitan optic-fibre cables in Australia, as well as over 4,300km of intercity fibre in New Zealand. It has been on an acquisition tear in recent times, notably buying Perth-based telco Amcom.

In a joint statement published this morning to the Australian Securities Exchange (both Vocus and M2 are publicly listed), the pair said they were planning to merge via a scheme of arrangement under which M2 shareholders would receive 1.625 Vocus shares for each M2 share.

The combined company would have recenues of $1.8 billion annually and earnings before interest, taxation, depreciation and amortisation of $370 million in the next financial year, before the expected synergies from the merger were taken into account.

Both of the current leaders of the two companies would remain on board, if the merger goes ahead.

The merged entity’s Board will be comprised of eight directors, with four each from Vocus and M2. David Spence, Chairman of Vocus, will be Chairman of the combined group. Craig Farrow, M2 Chairman, will be appointed Deputy Chairman. Tony Grist, formerly of Amcom Telecommunications Ltd, will continue as a Non-Executive Director.

David Spence, Chairman of Vocus, said: “The merger of Vocus and M2 is a compelling opportunity for all shareholders. The businesses combine Vocus’ telecommunications infrastructure and corporate customer base with M2’s demonstrated expertise in the consumer and SME segments. The merger creates the 4th largest vertically integrated telecommunications company in Australia and the 3rd largest in New Zealand.”

Craig Farrow, Chairman of M2, said: “M2 and Vocus are an excellent fit, being highly complementary and culturally aligned. Both have successful track records of creating substantial value for shareholders and, together, we will retain this focus. Our ability as a merged company to capture future growth opportunities in Australia and New Zealand will be significantly enhanced.”

Although the deal is still subject to various approvals — by shareholders, courts and the ACCC — it is believed that it is likely to go ahead.

In the scheme of arrangement document setting out how the two companies plan to merge, it states that Vocus has already received written notice from both the Australian Competition and Consumer Commission, as well as the New Zealand Commerce Commission, that the regulators do not plan to oppose or otherwise intervene with the planned merger.