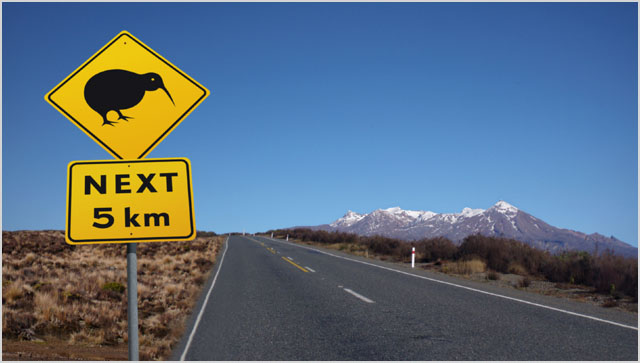 news The nation’s largest telco Telstra this morning revealed it was in talks to sell its New Zealand unit TelstraClear to Vodafone New Zealand, in a move which would finally put an end to speculation about the future of the struggling division, which has always found it hard to bring in profits from the Kiwi nation.

“Telstra was approached by, and is in discussions with, Vodafone New Zealand to explore the potential sale of Telstra Corporation’s New Zealand subsidiary, TelstraClear, to Vodafone New Zealand,” Telstra said in a media release this morning. “Discussions are continuing and there is no certainty as to whether an agreement will be reached.”

TelstraClear has its origin in New Zealand in 1996, when it was formed as Telstra New Zealand. At the time, both Australia and New Zealand were beginning to open their telecommunications markets to competition, and it appeared to make sense for Telstra to expand into the closest geographic market to Australia.

The company has gradually expanded its operations over time and now sells both fixed and mobile telecommunications services, as well as a swathe of subsidiary services. It is one of New Zealand’s major alternative telcos, alongside Vodafone, in competing with the country’s own incumbent Telecom New Zealand, and has several hundred thousand customers. A merger between Vodafone and TelstraClear would place the merged entity as the clear second-largest telecommunications company in New Zealand.

Perhaps the most comprehensive article on the subject to date has been produced by New Zealand business newspaper The National Business Review, which has chronicled the developing story throughout today, after rumours of the proposed deal broke on Twitter this morning.

opinion/analysis
I am actually surprised that Telstra hasn’t offloaded TelstraClear yet. The company has been a millstone around Telstra’s neck for years and has had a lot of investment capital sunk into it without really making much back in terms of profits. Just as Telecom New Zealand has completely failed in its investments in the Australian market (its AAPT disaster has hurt the company continually over the past decade, for example), Australia’s own Telstra has failed to make any substantial in-roads in winding back Telecom New Zealand’s own near-monopoly across the Tasman.

To be honest, this doesn’t surprise me. When you look at incumbent telcos globally, from BT to France Telecom, from AT&T to Verizon and more, they have all generally failed at their attempts to expand outside their home territories. Perhaps the biggest success in this area has been SingTel with its Optus subsidiary in Australia, but as many observers have noted over time, even Optus is struggling. The telco appears to be at its best when its SingTel masters leave it the heck alone to get on with its Australian business.

To be honest, I don’t really care about the New Zealand market — this is Delimiter, and Delimiter is about Australia. From my perspective, however, Telstra’s interest in offloading TelstraClear is just another example of a good CEO in the form of David Thodey concentrating on what his company is good at (selling telecommunications services to Australians) and exiting markets where Telstra doesn’t compete well. If the telco can get fair value for TelstraClear, and Vodafone can beat Telecom over the head with the acquisition a bit more in New Zealand, then more power to everyone concerned.