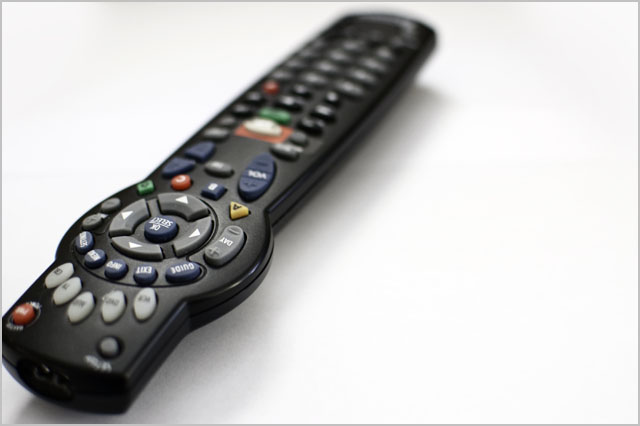 The multi-billion dollar merger of Foxtel and Austar has taken another step forward, with the pair confirming yesterday that definitive agreements had been signed which will see Foxtel buy all of the issued shares in its fellow pay TV operator.

Yesterday, Austar said it had entered into definitive agreements with its parent shareholders, Liberty Global, and Foxtel itself, which would see Foxtel acquire all of Austar’s issued shares through a series of transactions including a scheme of arrangement. Austar noted that a number of conditions — including due diligence, financing and final board approvals — had now been for the transaction to go ahead.

Foxtel immediately hailed the statement, noting that the merger would bring together two of Australia’s major subscription TV service providers, creating “one of Australia’s largest media businesses”, with more than 2,500 employees, anticipated revenue of more than $2.8 billion and a combined investment in original Australian content of more than $500 million per annum.

“A merged Foxtel and Austar would make compelling strategic sense and it would continue to invest and innovate in a superb digital service for consumers across Australia, including investing heavily in marvellous new Australian content,” said Foxtel chief executive Kim Williams. Austar’s management said it believed the merger to be in the best interests of all shareholders and represented “compelling value” — with the $1.52 share price being 17.8 percent higher than Austar’s current share price of $1.29.

However, the merger still has a number of hurdles to clear before it can go ahead.

For starters, regulators the Australian Competition and Consumer Commission and the Foreign Investment Review Board still need to approve the deal, as well as final approval by Austar’s shareholders and other court approvals. In addition, the US Internal Revenue Service must deliver a ruling confirming Liberty Global’s intended treatment of the transaction.

At a pending implementation scheme meeting, a majority in number of the Austar minority shareholders voting, and who represent at least 75 percent of the votes cast, must approval the scheme of arrangement.

Then, too, not everyone is happy about the merger.

Optus chief executive Paul O’Sullivan has requested the nation’s competition regular intervene in the merger, repeating in a speech last month earlier warnings that the next battlefield for Australia’s telecommunications sector in a National Broadband Network world would be “open access” to content and applications.

The SingTel subsidiary is concerned that the merger would strengthen Telstra, which is a major joint venture partner in Foxtel and has started to heavily integrate Foxtel’s content with its telecommunications services.