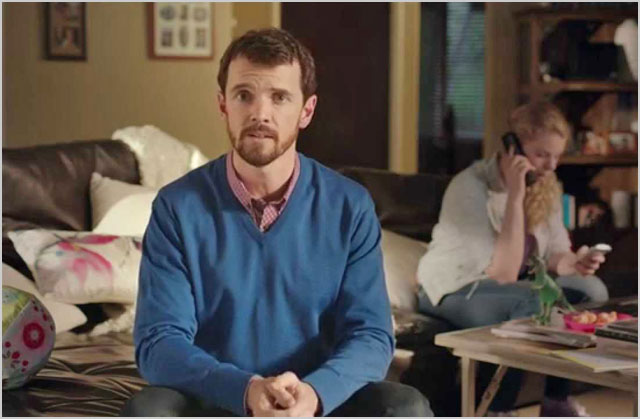 news iiNet shareholders have overwhelmingly voted for the company to be acquired by rival TPG, with approval by the competition regulator and the Federal Court the two remaining conditions before the acquisition can take place.

TPG initially made a $1.4 billion offer for iiNet in March this year, but subsequently raised its bid to a $1.56 billion cash and shares offer after a competing $1.6 billion all-share offer from rival telco M2 Group.

There are substantial ongoing concerns regarding the TPG deal. iiNet founder Michael Malone, who founded iiNet in 1993 in his garage and built the company into a national concern, publicly called in March for the TPG deal to be rejected, and has contacted shareholders and executives to note that he supports M2’s rival offer. Malone has also called for a spill of iiNet’s board over the issue.

In addition, some of iiNet’s institutional shareholders are not happy about the arrangement, and the deal is still the subject of an inquiry by the ACCC, which has expressed its own concerns with the arrangement. Macquarie Telecom has complained directly to the ACCC about the proposed merger.

However, in a media release issued this afternoon, iiNet noted that its own shareholders had overwhelmingly voted in favour of the deal.

“The Scheme received significant support from iiNet shareholders, with 95.09 percent voting for compared to 4.91 percent voting against the resolution,” the broadband provider said, “representing a total of 105,823,861 shares voted at the meeting.”

iiNet noted that the deal remains subject to a number of Conditions Precedent. These Conditions Precedent include approvals from the ACCC and the Federal Court of Australia, amongst others. The ACCC’s final decision is scheduled to be released on Thursday, 20 August 2015.

Following ACCC’s decision, and subject to the other Conditions Precedent having been satisfied, iiNet will seek orders from the Federal Court of Australia for the approval of the Scheme at a hearing which is scheduled for 10.15 am WST on Friday, 21 August 2015.

My views on the iiNet/TPG deal are pretty well-known — as I wrote this morning:

It is a fact plain as day that very obvious concerns remain amongst iiNet’s shareholders, customers, the competition regulator, Australia’s political sector and even amongst iiNet’s own current and former executives regarding the TPG deal. Very few stakeholders involved will be “proud” if this deal goes through.

The two companies represent a fundamental mismatch in terms of company and executive culture, and this merger would substantially weaken competition in Australia’s broadband marketplace. The ACCC must block this transaction from taking place.

Would the M2 deal be substantially better for all concerned? Yes, clearly it would. There is a much better company culture match between M2 and iiNet, and this would entrench strong competition in Australia’s broadband marketplace, due to the existence of four strong players, not three. Plus, there is the small fact that it was technically actually worth more (although it is purely based on shares and not partial cash, as TPG’s offer is) on paper.