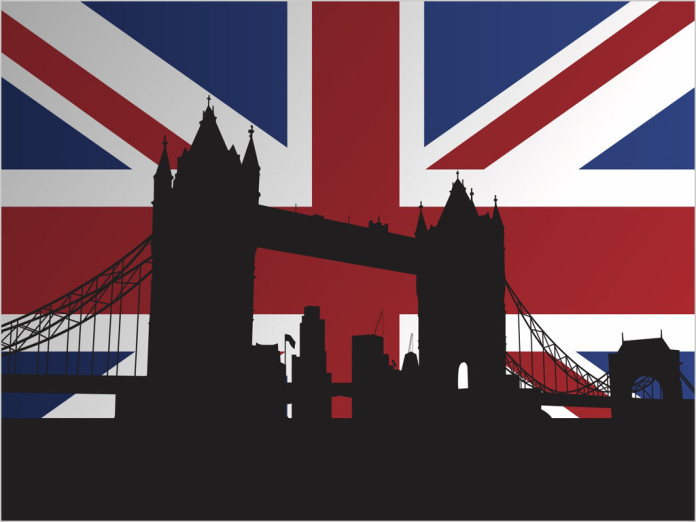 news BT today announced an investment in the UK’s broadband infrastructure that will see a major rollout of fibre to the premises (FTTP) alongside other initiatives the firm said will help the country remain “the leading digital nation in the G20”.

In a statement, BT said its Openreach and EE businesses will together spend around £6 billion in capital expenditure over the next three years as the first phase of a plan to take superfast broadband and 4G coverage beyond 95% of the country by 2020.

The plan will see ultrafast broadband deployed to a minimum of 10 million homes and businesses over that period, with the possibility of reaching 12 million. The firm said those figures are “subject to regulatory support”.

The plan will also see a shift towards fibre to the premises (FTTP), with BT saying it aims to reach two million premises with the technology, primarily in new housing developments, high streets and business parks.

“The UK is a digital leader today and it is vital that it remains one in the future,” said Gavin Patterson, BT Group Chief Executive. “That is why we are announcing a further six billion pounds of investment in our UK networks, subject to regulatory certainty.”

“Networks require money and a lot of it. Virgin and BT have both pledged to invest and we will now see if others follow our lead. Infrastructure competition is good for the UK and so is the current Openreach model whereby others can piggyback on our investment should they want to.

At the end of April, rival Virgin Media announced what it called the “largest UK fibre broadband rollout”, planned to bring FTTP to around a million premises as part of an expansion it calls “Project Lightning”.

The BT chief continued to say that part of its expansion will include G.fast – a fibre to the distribution point (FTTdp) technology that see optic fibre installed in the street and copper over the final section into the premises.

“G.fast will enable us to deploy ultrafast broadband at pace and to as many homes as possible. Customers want their broadband to be affordable as well as fast and we will be able to do that using G.fast,” he said.

Patterson added: “FTTP will also play a bigger role going forward and I believe it is particularly well suited to those businesses who may need speeds of up to 1Gbps. My ambition is to roll it out to two million premises and our trials give me confidence we will.”

BT’s new investment will also include improvements to customer service, with the company launching a number of initiatives “to better meet the evolving needs of its customers”.

“Customer expectations are increasing all the time and we need to work hard to meet those new demands. That is why contact centre work is being returned to the UK and why Openreach is aiming to halve the number of missed appointments within a year. Customers want higher standards of service and we are determined to provide them with just that,” said Patterson.