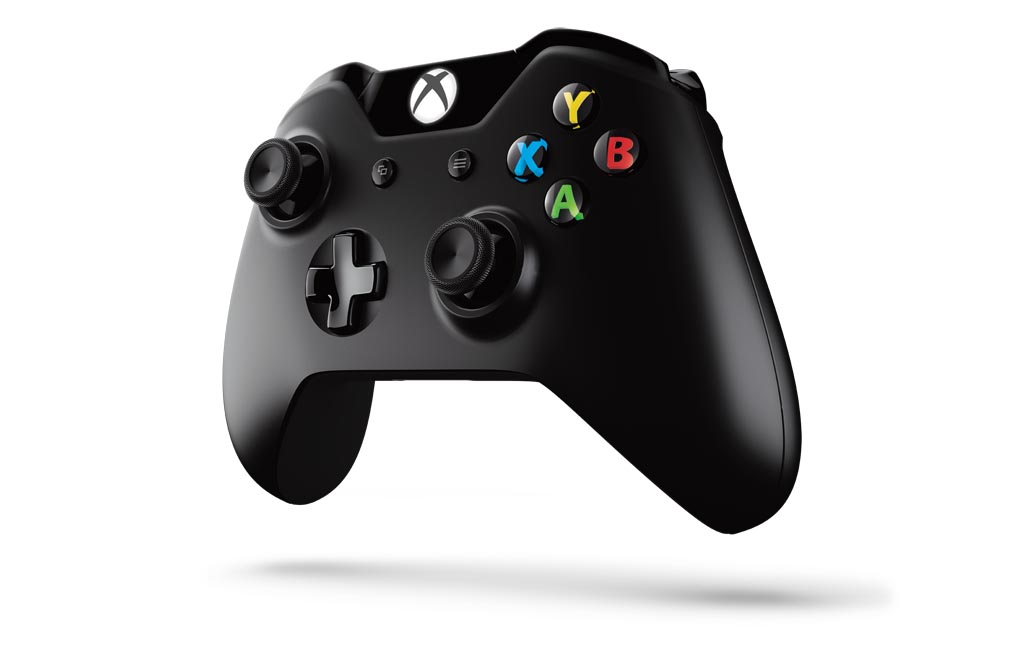 blog Are you one of those Australians who lined up at midnight to buy some of the first next-generation video game consoles to go on sale? Have you spent some time exploring your new PlayStation 4 or Xbox One? Then you would be aware that when it comes to Australian support for their new consoles, both Sony and Microsoft appear to have screwed Australians pretty badly. A lengthy investigation of both consoles published by IGN has found some pretty damning reports about just what the two consoles can do in Australia — and what they can’t. The site reports (we recommend you click here for the full article):

“As you can see, both consoles lack nearly all of the online video capabilities that are available elsewhere … We reached out to both Sony and Microsoft to ask them about the reasoning behind these decisions, as well as to find out when we can expect to see any of these services debut down under, but sadly our numerous emails weren’t answered. It’s a busy time, certainly, but the lack of a response suggests that the strategy for launching additional features and services hasn’t been nailed down yet.”

I can’t say this analysis should come as a surprise to anyone, given that Australian video game sites have been warning of this situation for some time. But it is disturbing. We’re talking about two of the world’s largest technology and entertainment companies here; companies which have had years to plan for this launch and both of which have large Australian user bases as well as an extensive local presence and relationships with partners. I’m sure both consoles’ functionality will gradually improve, but it is a little bit of a joke how little on both devices actually works in Australia, compared with the US. Your writer, who owns an Xbox 360 as well as a PlayStation 3 (but hasn’t bought either of the new consoles yet) can only describe the situation as disappointing. Video game consoles are about much more than video games in 2013 … or, at least they are in the US.

It’s also a bit of a shocker that neither Sony or Microsoft will comment on this issue to IGN. IGN isn’t precisely a small media outlet … along with Gamespot, it’s one of the top two — the equivalent of the Financial Review newspaper or the ABC’s 7:30 for the video gaming industry. If Sony and Microsoft aren’t commenting on this issue to IGN … you can bet they don’t want to talk about it at all, and aren’t discussing the issue with anyone. Great.