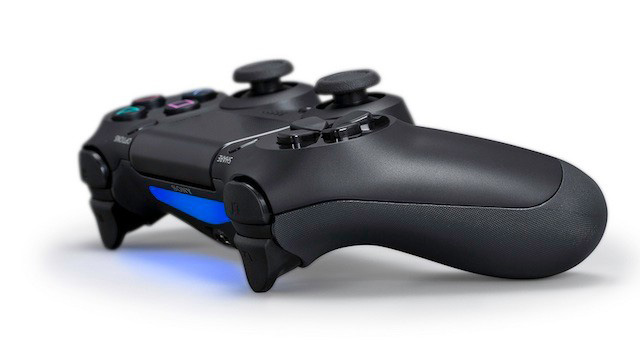 blog In case you are the type of Australian consumer who still retained some confidence that multinational corporations like Sony and Microsoft have Australians’ best interests at heart and want to treat us equally with our cousins in the US, think again. Following on from the news this morning that Microsoft would deliver a modest price increase on its Xbox One console to Australians compared with the same hardware in the US, Sony this afternoon confirmed the local pricing on its PlayStation 4 console. According to a Sony spokesperson:

The publication of our previous article on the Xbox One pricing has sparked a significant debate on the pricing of these consoles in Australia. Most people appear to feel that the price rises aren’t significant compared with what Australia has seen in the past, and that a $50 to $100 markup is pretty much expected. I agree with this. However, I would also say that neither Sony nor Microsoft have done enough to justify these increases. ‘Good enough’, or ‘we can put up with this’ isn’t the price parity Australia deserves for products this popular.

Both companies have massive existing distribution outlets in Australia through retail suppliers such as EB Games, and would also be capable of selling these consoles directly as Apple does so successfully with its online store. Given the the number of gaming consoles bought in Australia — it usually ranges into the millions — it’s hard to argue that there’s not enough scale in Australia for this type of product to achieve price parity.

If you’re interested in Microsoft’s thoughts on this issue, I recommend you read my article about the appearance of Microsoft Australia chief Pip Marlow in front of the the Federal Parliament’s IT price hike inquiry. Marlow didn’t really give much detail to justify Microsoft’s Australian pricing behaviour.