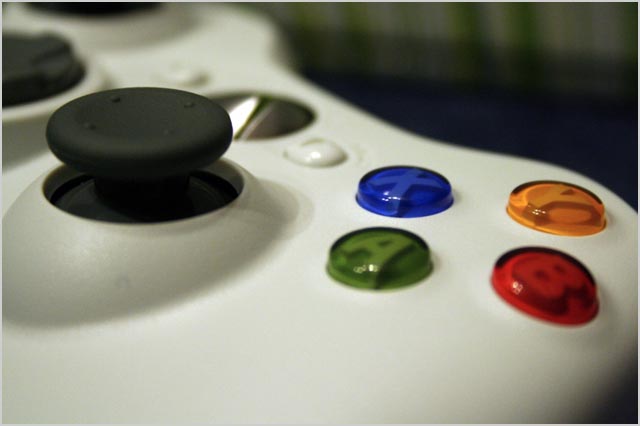 blog As you may have noticed with the global launch of Sony’s PlayStation 4 yesterday, the next generation of gaming consoles are big business. So big, in fact, that the make-up and development of these platforms are some of the most closely guarded secrets in the technology sector. With this in mind, it’s not hard to understand why the activities of a Western Australian man named ‘Dan Henry’ in releasing bits and pieces of information related to the current and future Xbox consoles has come to the attention of the Australian police and the FBI. Gizmodo has a feature article today on how Henry came to be raided recently by the authorities and what the current state of play is. A sample paragraph (we recommend you click here for the full article):

“They want to ruin my life. I know it.” The man behind these words is none other than the infamous SuperDaE: a man of many names, aliases and occupations. This week he was raided by Western Australian Police and the Federal Bureau of Investigation in connection with a corporate espionage investigation.

As with many of these cases, the whole situation is somewhat murky. To what extent is Henry a guilty party here? To what extent is trying to profiteer from Microsoft trade secrets? And to what extent is he an innocent, merely trying to inform the public about Microsoft’s development activities? There are elements of all of these aspects in this case, which we suspect will drag on for quite some time.