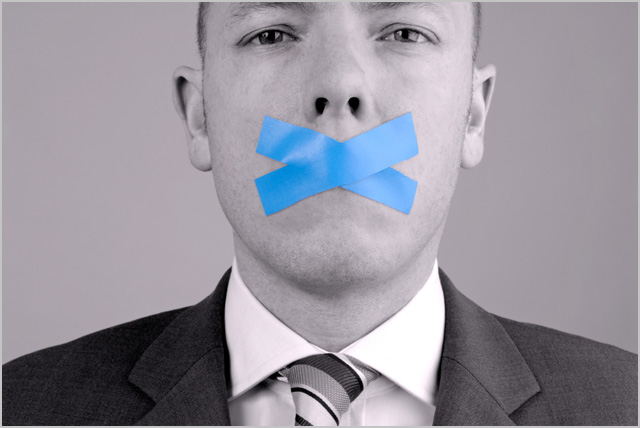 news Communications Minister Malcolm Turnbull yesterday actively avoided taking questions from the media about whether it was unethical to appoint several ex-Telstra executives with personal connections to the Liberal MP but little experience with network infrastructure rollouts to help NBN Co undertake the Strategic Review into its future broadband model.

Over the past week, the Financial Review and The Australian newspapers have revealed that several former Telstra executives with close personal connections to Turnbull have been appointed to assist NBN Co with a Strategic Review of its current and potential future models for deploying the National Broadband Network. The two executives are JB Rousselot and Justin Milne.

Milne has also retained links to Turnbull over the past decade. For example, Milne was one of the speakers at a forum held by the Liberal MP in August 2010 in the suburb of Paddington in his electorate on Labor’s controversial mandatory Internet filter policy, which Milne was also personally against.

In addition, Milne is known to be a supporter of the Coalition’s FTTN model. In April this year, the executive told Business Review Weekly he would choose FTTN over FTTP because it was “orders of magnitude” faster (in terms of time to rollout) and cheaper to deploy.

Yesterday afternoon, Turnbull attended an event in the Sydney suburb of Paddington to launch a new technology startup incubator space formed by Telstra. However, the Minister did not take questions after speaking at the event. Given the fact that technology journalists from most major media outlets were present at the event, Delimiter requested Turnbull hold a brief doorstop interview following the proceedings to address the appointments of Milne and Rousselot to NBN Co, as well as other matters. It is normal behaviour for Ministers to take questions briefly in doorstop interviews after events of this nature attended by the media, and Turnbull has done so regularly in the past.

However, the request was declined, with Turnbull’s spokesperson citing time pressures, and Turnbull left very shortly after the formal section of the Telstra event was over.

Delimiter has filed a Freedom of Information request with NBN Co seeking any documents pertaining to the two executives’ appointment at the company.

opinion/analysis
My full thoughts on the appointment of former Telstra executives Justin Milne and JB Rousselot to aid NBN Co in conducting its Strategic Review can be found in this extensive article on the subject in Delimiter 2.0 (subscriber content). A sample paragraph gives you the flavour of what I think about the issue:

“NBN Co’s Strategic Review will be conducted by a cluster of ex-Telstra executives with prior personal connections to Communications Minister Malcolm Turnbull and the Liberal Party, supported by external consultants. Does anyone still believe the result will be independent, objective and ‘technology-neutral’?”

Do I think Turnbull should publicly discuss these appointments? Yes, I do, if he wants to avoid the perception of impropriety. It shouldn’t be a big deal for the Communications Minister to discuss the appointment of two executives he has a personal history with to senior roles at NBN Co.