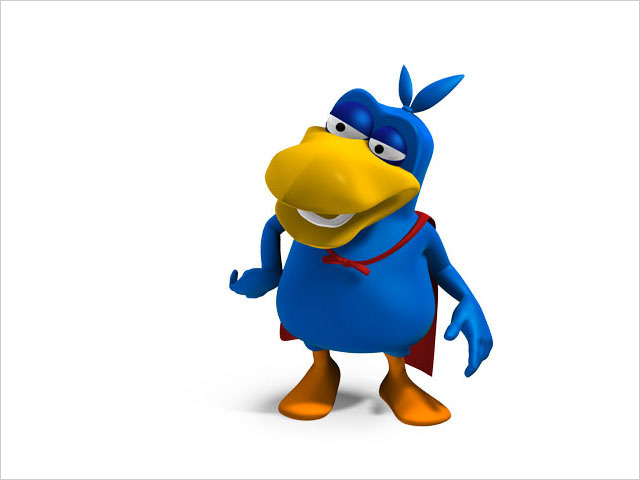 Along with TPG, Dodo, owned by ASX-listed M2 Telecommunications, is one of Australia’s only major ISPs not to have previously launched NBN offerings, with the company appearing to have seen the NBN market as being too small to target. However, today the ISP launched a wide range of NBN plans to target customers able to connect to the infrastructure.

Dodo has launched four speed tiers for its plans at the normal 12Mbps, 25Mbps, 50Mbps and 100Mbps levels. Each speed tier can be purchased with four different levels of download quotas. For all four speed tiers, 10GB, 50GB and 200GB plans are on offer. For the highest quota level, Dodo is offering an “Unlimited” level for its 12Mbps plans, and a 2TB level for every other speed tier.

However, the company has also added an additional option, giving customers the ability to get unlimited off-peak data with any plan for an extra $15 per month. This means that between the hours of 2AM and 8AM, customers will be able to download as much as they want. If customers breach their quota, then their service will be shaped to 64kbps speeds — or about the speed of a dial-up modem.

Dodo’s prices range from $29.90 a month for its lowest-end plan up to $89.90 per month for its highest-speed, highest-quota plan — and then customers will need to pay $15 extra if they want the full off-peak unlimited download capability.

The company is also offering bundled home phone services on a pay as you go plan for zero dollars up-front per month, or with various options such as unlimited local calls for $10 or $20 per month. Its set-up costs range from free, if customers connect to a 24 month plan, to $99 for a pay as you go plan with no term, and it is also offering a four port “fibre router” for $120.

The company has issued a statement noting that it believes it has launched what are “some of the most aggressive plans in the market”.

Most other ISPs who offer NBN plans do not offer so-called ‘unlimited’ pans. TPG, which has long been a rival of Dodo, revealed in September last year that it would offer at least one plan with unlimited downloads — a 12Mbps offering for $69.99 per month. On a 12Mbps NBN plan, the maximum quota a user could download per month would be close to 3.1 Terabytes.

opinion/analysis
I argued in an article published in mid-2012 that the main competition for customers’ business in an NBN world would be on price. My reasoning at the time:

“In an NBN world, where the underlying broadband infrastructure will be so much more reliable and so much faster and more responsive, there will be no need for customers to pay the premiums which ISPs like Telstra, Optus and iiNet currently enjoy, when basic broadband access is already so fantastic. And with the world of content suddenly at their virtual doorstep, there will be very little need for that content to be piped into Australia with a big fat extra profit margin slapped on top by local ISPs.

If I think about the world of the NBN, I think about signing up with TPG or Dodo for a 100Mbps plan that will probably offer me a terabyte of quota for something like $50 to $60 a month. Because when the fibre cable running to my premise will be so fantastic, there will be no more need to keep paying top-tier ISPs insurance money to ensure a steady service or for value-added products; that reliability will just come built-in, and the best value-added broadband products will come from global suppliers.”

In my opinion, that’s precisely what we’re seeing here from Dodo — great, cheap NBN plans that will offer pretty much the same quality of service as an iiNet, a Telstra or an Optus. Sure, there might be some contention issues, but when the underlying pipe is so powerful, it’s hard to see it as a huge problem. Just don’t rely on getting great downloads between 2AM and 8AM ;)