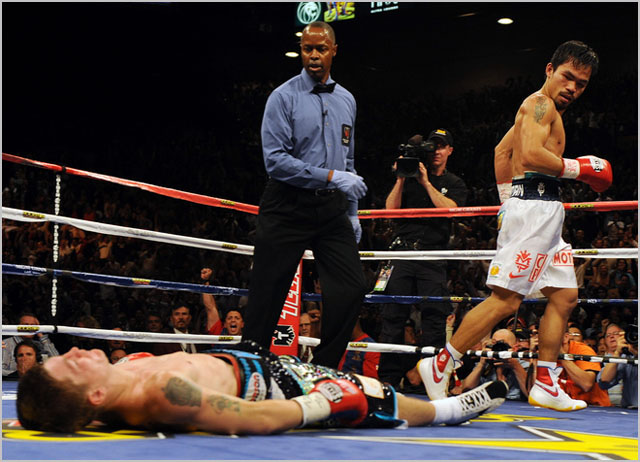 news National broadband provider Exetel has unveiled a raft of new ADSL and Fibre-based broadband packages that appear to be extremely competitive compared with rival options on the market, including a headline option which offers early customers on the National Broadband Network unlimited downloads and 100Mbps speeds for $89.99 a month.

Exetel’s previous NBN plans, launched in March 2013, also featured unlimited downloads, but only between off-peak times of between 1AM and 9AM in the morning.The plans ranged up to $139 a month for a 100Mbps plan with 500GB of on-peak data and unlimited off-peak data.

However, the company this week unveiled a tranche of new plans for both the NBN and traditional ADSL networks. The headline plan features “anytime” downloads, “unlimited” quota, free uploads, a free public static IP address and a 12 month contract coupled with the 100Mbps speeds possible on the NBN for $89.99 per month.

The plan appears to be currently the best NBN fibre broadband plan offer in Australia. TPG also offers unlimited broadband plans on the NBN, but only at speeds of 12Mbps, while other providers such as Dodo only offer unlimited plans on an “off-peak” basis, and rival providers such as Optus, Telstra and iiNet offer plans which appear to cost significantly more and offer less benefits than the Exetel option.

Other 100Mbps NBN plans offered by Exetel include a 500GB option for $79.99 per month, and a 100GB option for $69.99 per month. The company is also offering more generous shaping terms once customers’ quota is breached. Most other ISPs are restricting customers who have exhausted their quota to between 64kbps and 256kbps, but Exetel is offering shaping speeds of 1Mbps.

Exetel has also unveiled a range of cut-rate ADSL2+ broadband plans, ranging from $39.99 per month for an unlimited plan, to $29.99 for a 500GB plan and $19.99 for a 100GB plan. Here also, customers are not forced to sign up to a bundled phone line package, although they can do so for an extra $20 per month if they so wish. The shaping speed here is also 1Mbps.

opinion/analysis
In my opinion, and it is an informed option, Exetel’s NBN plans are pretty unsustainable for the company; clearly this is a blatant attempt at grabbing market share as the NBN rolls out. I don’t know how long these unlimited options can last as customers start downloading truckloads of data on their 100Mbps fibre connection.

Theoretically, on a 100Mbps connection, you could download about 26.7 terabytes a month, according to my calculations. That’s a lot of data, and I strongly believe Exetel is planning for its customers to download significantly less than that. I also note that Exetel’s critical information summary sheet regarding these new unlimited plans does not include an acceptable usage policy.

However, it’s a bloody good grab at grabbing market share, and there is very little doubt that Exetel’s new NBN plans represent the best options on the market. 100Mbps fibre NBN with unlimited quota for just $89.99 a month, including a free static IP address and no compulsory bundled telephony bullshit? All of a sudden Exetel is looking like a solid option, and companies like iiNet are looking like they are stuck 20 years in the past with their more limited options. The company’s ADSL plans are also great.

Could we finally … FINALLY … be seeing some innovation in pricing and features in Australia’s stagnant broadband market? Let’s hope so. Because we used to see a stack of new plans like this coming out on a regular basis. The iiBorg certainly killed that by buying up every possible competitor and their dog and homogenising the crap out of them. Looks like Exetel, thank God, still has some life in the old dog yet.