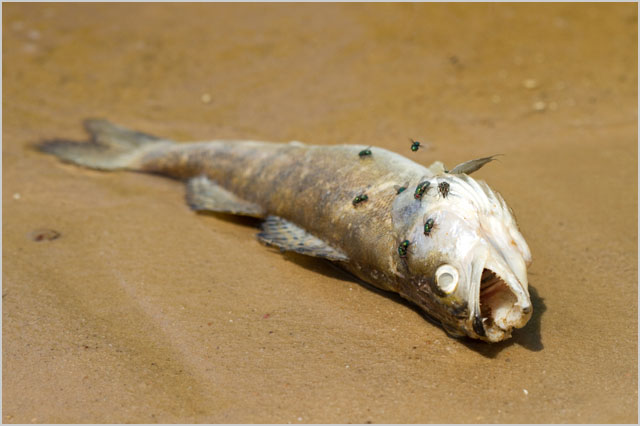 news Communications Minister Malcolm Turnbull has described the National Broadband Network rollout in Tasmania as being “dead in the water”, with no progress in the state having been made “for month”, in the context of calls from activists in the state for the Fibre to the Premises rollout promised under Labor to be completed.

Last week, technology lobby group Digital Tasmania pointed out that during the Federal Election campaign, then-Shadow Communications Minister Malcolm Turnbull had appeared to confirm the NBN’s previous fibre to the premises model would be fully deployed in Tasmania, as the state was already covered by existing construction contracts which Turnbull had pledged to honour. At the time, Labor had claimed the Coalition’s preferred fibre to the node deployment model would see some Tasmanians receive inferior broadband to the FTTP model used by Labor.

Last week, as Communications Minister, Turnbull issued a revised Statement of Expectations letter to NBN Co, ordering the company to continue existing construction only where build instructions had been issued to delivery partners, but not explicitly confirming the fate of the Tasmanian rollout.

Digital Tasmania, an activist group which lobbies for the development of technology infrastructure and industry in the state, issued a statement saying that despite Turnbull’s statements during the election, there was no mention of Tasmania in the Communications Minister’s announcement last week, “leaving the rollout in a state of limbo”. Digital Tasmania spokesperson Andrew Connor said: “The Coalition government has failed to confirm their pre-election commitment that the NBN rollout in Tasmania would continue as planned”.

In a new interview with ABC local radio in Hobart this week, Turnbull said with regard to Tasmanian NBN contractor Visionstream: “As far as we can see no work has been done by Visionstream for at least two months and they’ve basically downed tools … “It’s been dead in the water as far as progress is concerned in Tasmania for months.” However, the ABC subsequently reported, with regard to Turnbull’s comments:

“Mr Turnbull’s claims that no work has taken place in Tasmania in the last two months regarding the rollout of the fibre optic cable was instantly challenged by listeners to ABC Local Radio by text and on Twitter, as reports came in o people seeing Visionstream workers working in Kingston, Launceston and Beaconsfield in the last week.”

David Havyatt, a former senior telecommunications executive and senior advisor to Labor Communications Ministers Stephen Conroy and Anthony Albanese, posted an entry on his blog on Sunday denying the claims that work had stopped in Tasmania.

“This is technically incorrect because the contractor was still at work in areas not affected by the remediation pause, and has restarted work already,” Havyatt wrote. “This is typical Malcolm Turnbull. Rather than directly respond to the fact that he knows he misled Tasmanians he reaches for a distraction with a false claim about current roll-out.”

“For the record – mid election (17 August) the Examiner ran a story under the headline Turnbull confirms NBN will honour contracts. It included the following line: “Tasmanian Senator David Bushby also dismissed Ms Collins by saying the Liberals had costed their policy on Labor’s full Tasmanian roll-out, confirming  it would honour Mr Turnbull’s earlier pledge to fulfil all contracts.”

“Mr Turnbull knew that to be a false statement at the time and did nothing to correct it!”