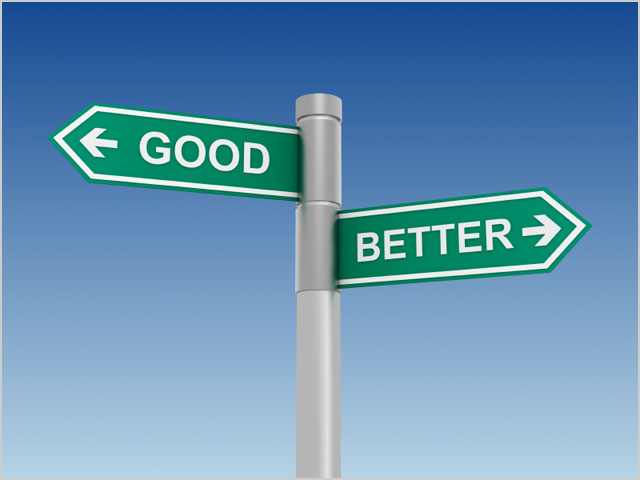 In other Delimiter-related news today, I am happy to announce that we’re making three and a half key changes to our subscription-based sister site Delimiter 2.0. These changes are based on lessons we’ve learnt about how the subscription model functions, during the past several months as we’ve been operating the site in its initial trial period and seen how people interact with it.

Firstly, we’re cutting the price of individual article buys from $4.95 down to 99c.

The reason we’re doing this is two-fold. Firstly, we received a number of complaints from readers that $4.95 per article is just too expensive for a single article. Secondly, when we examined the traffic figures for Delimiter 2.0 articles, we found that a lot of people were specifically visiting some of our highly popular articles but not paying for those articles individually or signing up for ongoing subscriptions.

What this tells us is that those readers really wanted to read those specific articles, but were turned off by our per-article pricing. We want to encourage people to pay for individual articles if they don’t want a subscription, and 99c feels like the sort of price we’d expect to pay for a specific feature article, so that’s the new price.

There’s also a demonstrated halo effect here — our data has shown that if people pay for one article, or one month’s subscription, they are more likely to become comfortable with our very simple charging system and subscribe for regular access. We want people to get comfortable with the paywall model, and cheaper per-article pricing is the best way to do that.

We launched Delimiter promising to publish one in-depth article per week. But over time, we’ve found that organically, we wanted to publish more articles than that — there were other topics we were interested in. And the more articles we published on Delimiter 2.0, the more people got interested in the site and subscribed. We want to continue to deliver better value to subscribers and this feels like the right way to go about that.

In addition, we’re also introducing a new category of article for the site, which we’re calling “minis”. These are shorter articles than our full-length articles, but still along the same opinion/analysis lines. We’ll aim to publish a 2-3 of these per week, meaning that Delimiter 2.0 will now see new content on most weekdays.

A good example of this new kind of article is a new piece we published this morning arguing that PIPE Networks founders Steve Baxter and Bevan Slattery would make excellent NBN Co board directors. This isn’t a full column; it’s a follow-up to our earlier article arguing for Internode founder Simon Hackett to be appointed to the NBN board. So we’re calling it a ‘mini’ article, and it’s now part of Delimiter 2.0.

Thirdly, we’re killing the original ‘publish on Fridays’ model. What we’ve found is that if we wait until the end of the week to write about hot issues that week, then the issue is dead and readers don’t care. The modus operandi with Delimiter 2.0 will become that we will aim to publish insightful comments on hot issues as they come up — rather than waiting for the end of the week. If there is a hot issue, we’re going to try and write about that immediately, which is what people seem to want.

And lastly, this isn’t a significant issue that will change right away, but we’ve become dissatisfied with the Disqus commenting system used on Delimiter 2.0. It has advantages over WordPress’ native commenting system, but doesn’t allow the same level of comment threading. Because of this, we’re hoping to migrate the Delimiter 2.0 comments system back to the WordPress system soon.

We are also investigating more options for improving WordPress’ native commenting system on both Delimiter and Delimiter 2.0. We’d like to see social media login, comment editing, AJAX in-thread commenting and so on implemented, and these are things we’re looking into. Hopefully we can improve the commenting functionality on both sites over the next few months, as y’all love to talk about stuff on both sites ;)

For those looking for a comment on how Delimiter 2.0’s overall revenue picture is looking, in short: Very solid. The site is already contributing decently to our overall bottom line and definitely earning its keep. It is also growing every month in a very steady line. The paywall model very much works very well in Australia and with this niche form of content, and that’s why we’re doubling down on our investment in it — because the model works, and it works well.

We hope all this makes sense! With Delimiter 2.0, as we did with Delimiter, we’re implementing the ‘iterative’ approach — find out what works and pursue that, while ditching things which don’t work :)

Cheers, and have a great week!