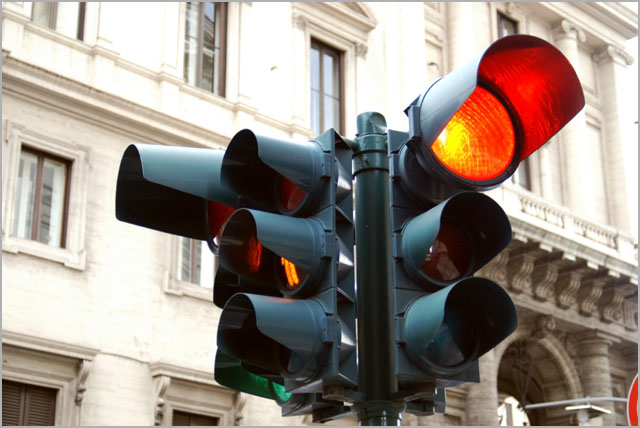 hope you’re having a good day!

I just wanted to post an important site update on a big change which is happening with our premium subscription site, Delimiter 2.0.

After eight(ish) months of operation, over the past several weeks I’ve been carefully reviewing Delimiter 2.0 with a view to what the next steps for the site might be. I’ve looked over all the data we’ve collected, ranging from the site traffic to the monthly and yearly subscriptions, as well as per-article pricing and engagement with our email alerts from the site.

There are two things I’ve come out of that process with.

Firstly, I can confidently say that the paywall model, or web subscription if you prefer, definitely does work, and it works very well. In that eight months, Delimiter saw a substantial amount of people engage with its content, with close to 800 total financial transactions across the site over that period, including a healthy swag of monthly and yearly subscribers as well as an increasing number of per article purchasers. It is gaining financial momentum as people work out the model and as it gains its own audience.

The key victory here was the easy-to-use paywall technology provided by our US-based provider, TinyPass. Once readers bought an article or two, they were quick to become repeat customers, as they realised how easy the micro-transaction or subscription model was to engage with. It’s a very quick two-step process with a credit card or PayPal. On the other side, as a publisher, TinyPass’s platform is great from an administration point of view.

In addition, the content resonated well with readers. The stats show that a growing percentage of people would click through from Delimiter to Delimiter 2.0 and make a purchase. We were writing on the right topics, at the right time, and people were increasingly responding to this deeper level of content.

When I started Delimiter, four years ago, the paywall technology provided by TinyPass didn’t exist in a commercial form for small publishers such as Delimiter, and so I pursued a syndication and then advertising model. Were I starting Delimiter from scratch, in 2014, I would strongly investigate using at least a combination model, and perhaps a paywall model alone.

I want to strongly encourage other small Internet publishers to look at the paywall space. If you use the right technology (I recommend WordPress and TinyPass), paywall sites are viable.

However, this brings me to my second point: Where will Delimiter 2.0 go next?

Over the past several weeks, I’ve realised that the site is at a crossroads. While the paywall model is working, revenue, site traffic and user engagement on the Delimiter 1.0 site is still growing. The amount of effort required to keep Delimiter 2.0 running is substantial, and the return on time investment is nowhere near Delimiter 1.0 at the moment.

Right now, Delimiter 2.0 either needs further investment in time, and to add other external contributors (of which I have sourced several very capable ones), or it needs to be ramped down so that I can focus on handling Delimiter 1.0’s own growth.

The key factor here is my personal time and energy. Over the past eight months, I over-extended myself getting Delimiter 2.0 off the ground. That effort, combined with four years of running Delimiter 1.0, has left me a little tired. I’ve come to the conclusion that I don’t need or want to run two sites at the same time — especially with the deep editorial commitment that Delimiter 2.0 requires.

Taking all the factors into account, what I have decided to do with Delimiter 2.0 at the moment is hit the pause button on the site. Over the next week, it will stop taking new subscriptions, I will cancel the existing monthly subscriptions and refund yearly subscribers the proportion of their subscription which we haven’t delivered (using 28 February as the final day of operation), but it will remain live, with the existing content still available for purchase on a per-article basis.

The conclusion I have come to with Delimiter 2.0 has been a very tough one for me. As a publisher, I want to innovate. I want to try new business models and do new things, and I’ve done a stack of these over the years (ranging from our Reddit clone, Delinker, to our affiliate marketing site, Delimiter Marketplace, to three separate forum implementations and various other experiments). Hell, Delimiter 1.0 itself is constantly being added to or modified in small ways on a daily basis.

Delimiter 2.0 isn’t an experiment. Its model is proven, and it’s a viable slice of the Delimiter business which is expanding. This is in itself a rather large statement. To get the site working I had to work with new technology, develop a new editorial model, and learn a heap of lessons along the way. It’s not been easy, but it has been illuminating and educating. In an age where media outlets have struggled with revenue models, Delimiter 2.0 represents a little bright spot, and I may come back to it one day, at the right time.

However, as with all businesses, I have to face facts and invest my time where the greatest return on investment is to be found. Right now, and in the short to medium-term, that’s definitely Delimiter 1.0. Delimiter 2.0 has the right model, but it’s no longer the right time for me to pursue that model, and it’s time to acknowledge that. This is the key to success as a business owner — constantly iterating, but also knowing when to pull the plug on something.

I hope all this makes sense! I have learnt so much through this process, and I’m glad I undertook it. Again, I would encourage other publishers to test out paywalls as well. I’m happy to share some of the lessons I learnt in the effort, if people want to contact me offline. And I want to thank all of Delimiter 2.0’s subscribers for their commitment to the site and for reading its many articles. Perhaps one day I’ll get back in touch if I decided to re-launch it again :)