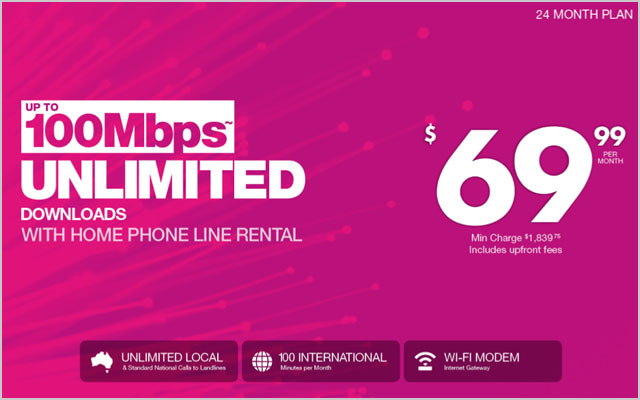 news National broadband company TPG has flagged plans to deploy so-called fibre to the basement infrastructure to some 500,000 apartments in major Australian capital cities, in a move which will compete directly with the new Coalition Government’s plans to conduct similar rollouts under the National Broadband Network scheme.

Under the incoming Coalition Federal Government’s NBN policy, fibre will typically not be extended all the way to home and business premises. Instead, the Government is planning to deploy fibre to neighbourhood ‘nodes’, and then use Telstra’s existing copper cable for the remainder of the distance to premises.

Communications Minister-elect Malcolm Turnbull has also stated that a Coalition Government would also examine so-called ‘fibre to the basement’ schemes, where fibre is extended to a building’s basement or other junction point, and then the building’s existing copper cable is used to distribute broadband to individual apartments or business premises.

However, in documents associated with its financial results briefing today, national broadband provider TPG — one of Australia’s largest ISPs and telcos — revealed its own plans to skip the Government’s planned rollout and leverage its own fibre infrastructure to deploy FTTB.

Courtesy of its existing PIPE Networks business, TPG has extensive fibre infrastructure in built-up areas of major capital cities throughout Australia. In its briefing documents, the company said it would be “leveraging and expanding our existing fibre network” to deploy “fibre to the building” in Sydney, Melbourne, Brisbane, Adelaide and Perth. The ISP has “500k units currently in design”.

“The Group is planning to increase the number of buildings directly connected to its fibre network in metro areas,” the company added. “With the evolution of new technologies now enabling speeds of up to 100Mbps, this will enable the Group to commence offering very high-speed broadband services to its customers at ADSL2+ prices.”

TPG noted in its briefing documents that it would be offering up to 100Mbps packages including “unlimited” downloads and home phone line rental, as well as a bundled Wi-Fi modem and unlimited local calls and “standard” national calls to landlines, for $69.99 per month.

Further opportunities may come due to the company’s purchase of a small amount of wireless spectrum in the 2.5GHz band, which will become available from October 2014. TPG noted that the acquisition of the spectrum would give TPG “opportunities to offer innovative, value-adding products” to “further enhance” the company’s product suite. In its documents, TPG specifically called out the service as having the potential to add value for TPG customers connected to FTTB or NBN offerings. It may be possible for the company to offer wireless services in-building from its fibre termination point.

The news comes as Turnbull has recently highlighted another deployment along similar lines. The rollout, in a housing estate in Sydney, is already delivering 100Mbps download and 40Mbps upload speeds.

opinion/analysis
Very, very interesting move from TPG here, and although it obviously comes as part of the company’s normal financial results briefing, I strongly suspect it would not have been announced today unless the Coalition won power in the Federal Election several weeks ago. TPG obviously smells the chance here to get in first and deploy FTTB in valuable areas.

I need to go away and do some research on this one before forming an opinion. But I’m sure y’all will post some opinions of your own below this article ;)