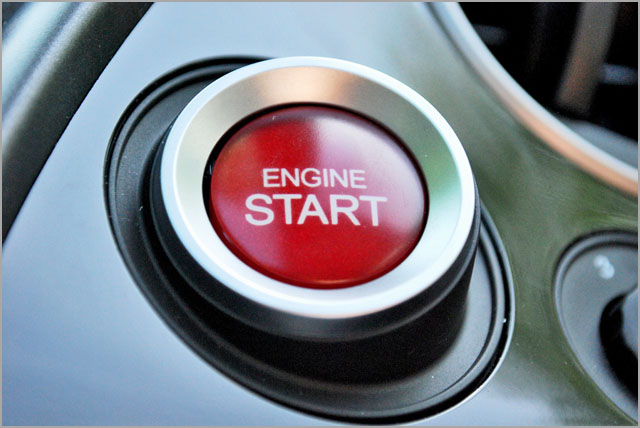 news National broadband company TPG today revealed it had started deploying its planned Fibre to the Basement rollout in Sydney, Melbourne and Brisbane, in a move which directly challenges a statement by Communications Minister Malcolm Turnbull that the legality of such deployments would be examined by a panel within the next six months.

In September last year, TPG flagged plans to deploy so-called fibre to the basement infrastructure to some 500,000 apartments in major Australian capital cities, in a move which will compete directly with the new Coalition Government’s plans to conduct similar rollouts under the Coalition’s Broadband Network (CBN) rollout. Shortly after, Optus, Telstra and iiNet confirmed that they were investigating similar options.

However, shortly after the FTTB plans were revealed, Communications Minister Malcolm Turnbull made a public statement which appeared to have significantly undercut the stability of Australia’s telecommunications regulatory environment and caused a halt in the plans by the telcos. In comments made to the Financial Review, Turnbull appeared to call the legality of the planned FTTB rollouts into question, adding that the issue would be examined by the Panel of Experts conducting a cost/benefit analysis of broadband and associated regulation (the Vertigan Review).

NBN Co executive chairman Ziggy Switkowski told the NBN Senate Select Committee in mid-March that the FTTB rollout plans had the potential to have a “quite severe” impact on NBN Co’s finances, causing a revenue hit of up to 10 percent.

In its half-yearly financial results briefing statement released this morning (PDF), however, TPG revealed it had no intention of waiting for the Vertigan Review to be completed, and had gone ahead with its rollout based on the existing legislation.

In its statement, TPG said its FTTB rollout was “progressing”, with the construction phase in progress in Sydney (Pyrmont, Ultimo and the Sydney CBD), Melbourne (Southbank, the Docklands and the Melbourne CBD) and Brisbane (Fortitude Valley and the Brisbane CBD). TPG had already signed up live trial customers, the company said.

The news comes just a week after TPG, iiNet and the Australian Competition and Consumer Commission made submissions to the Vertigan Review supporting the right for commercial telcos to deploy their own Fibre to the Basement (FTTB) infrastructure throughout Australia in competition with the Coalition’s Broadband Network (CBN) project, rejecting the idea that such planned investments should be blocked or otherwise regulated to support NBN Co’s finances.

In general, TPG’s submission focused on the argument — long made by the Australian Competition and Consumer Commission and others — that infrastructure-based competition delivers the best outcome to retail customers in the telecommunications industry.

TPG pointed out that areas which it and others would cover with FTTB rollouts were likely to already be covered by competitive infrastructure such as other fibre networks and HFC cable. In addition, “superfast speeds” are also available through 4G mobile broadband, and NBN Co also has the ability to compete in those areas if the company deemed it necessary.

The ACCC also broadly supported TPG’s argument. It wrote: “The ACCC considers that non-NBN Co network operators should generally not be constrained from deploying networks in competition with NBN Co, including in new developments, unless there are particular circumstances which suggest it would not be in the interests of end-users.”

opinion/analysis
TPG chief executive David Teoh is rapidly becoming the new Sol Trujillo of the telecommunications industry — making rapid and powerful moves that are forcing the Federal Government to consider its regulatory approach. Teoh may very well have backed Communications Minister Malcolm Turnbull into a corner here. It’s one thing to implement new regulation to stop network infrastructure being rolled out, but will Turnbull really be willing to jump in and halt TPG’s FTTB rollout once it has already begun? I don’t think so. And if he tried to over-regulate that rollout, I suspect TPG may take the Federal Government to court over the issue.

I’ll have more analysis on this move at a later date, but I really have to applaud Teoh here for having the courage to actually do something about this fraught situation. Talking is one thing — but putting your company’s money where your mouth is in terms of broadband rollouts, and forcing the Federal Government to actually come up with a policy to address the situation — is something quite different. It’s been a while since we’ve seen this sort of decisive action in Australia’s fixed broadband market. It’s great to see it again. The sector has been in stasis for too long — private sector investment is highly welcome.

I don’t know what the eventual outcome of this situation may be. But I do like seeing private sector companies challenging the Minister of the day to live up to their ideals in terms of private sector investment.