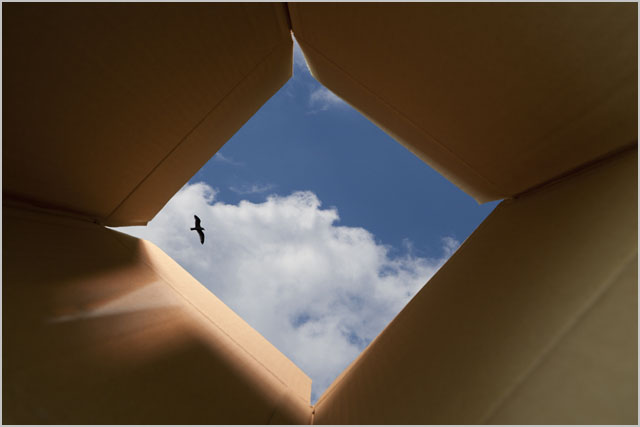 blog It’s become fashionable for Australian politicians to complain about how little tax global technology giants such as Apple and Google are paying, and it’s hard not to sympathise with this kind of standard whinge. After all, is it really fair that Google’s Australian division makes an estimated $1 billion in revenue, but can pay as little as $74,000 in company tax? Or that Apple Australia can pay company tax as little as $40 million, off local revenues of $6 billion? These amounts are especially galling when you consider the unrepentant attitude of the companies involved.

However, not everyone agrees with the proposition that the Australian Government should be fervently tracing what many see as Australia’s due from the global technology elite, cooperating with other global tax authorities in an international game of ‘where’s the offshore tax haven’. Writing on the ABC’s The Drum site, Institute of Public Affairs senior fellow Julie Novak argues that globally, countries are competing to be centres of taxation, and that Australia should start playing the game better, as low-taxing countries such as Ireland have:

“On balance tax havens have contributed to our global economic prosperity by encouraging tax competition, enabling footloose capital and labour to move to economically hospitable environments and thereby limiting the worst fiscal excesses in high-taxing countries.

From the mid-1980s to the late 2000s Australia lowered its economically inhibitive high corporate and personal income tax rates, encouraging tax competition and allowing domestic workers and firms to keep more of their own earnings in their pockets. The best way for Australia to now deal with the tax haven challenge is to join them by returning to the global tax competition contest.”

Theoretically, as a believer in the power of private sector competition and restricting the power of government, I agree with Novak. Australia, effectively, is a competitor in the global tax stakes, and we should be doing everything we can to attract major corporations on-shore to host their billions of dollars with us. By taxing companies less, you increase the potential for larger scale. A small percentage of Apple’s global profits, after all, is actually a large dollar figure. A figure that Australia is largely missing out on — but rival countries are reaping the rewards from.

However, there is a key problem with Novak’s theory. Efficient competition usually assumes a level playing field. But when it comes to countries, there are no level playing fields. Australia, with its complex economy, is simply not in a position to compete on a tax footing with tiny economies such as Barbados, Bermuds and the British Virgin Islands, which have little to lose from cutting their corporate tax rate and delivering favourable situations to the likes of Apple. We have to pay more attention to our domestic companies; to give artificial favourable status to multinationals to keep their billions here is nothing less than a race to the bottom. A race we would lose.

Still, as a small business owner and technology commentator, it’s also true that I would personally like to see Australia’s company taxes drastically reduced and incentives given to technology multinationals to set up more of their operations in Australia. It would very likely be a good thing if Australia could do more in this line, and pay more attention to our neighbours. In general, I’d like to see more smart solutions to these kinds of problems/opportunities from the Australian Government, and less focus on digging things out of the ground and propping up failing industries such as vehicle manufacturing. If the Australian Government can spend millions on an outdated company like Ford, surely it can take a smarter approach to an innovative and incredibly profitable company like Apple.