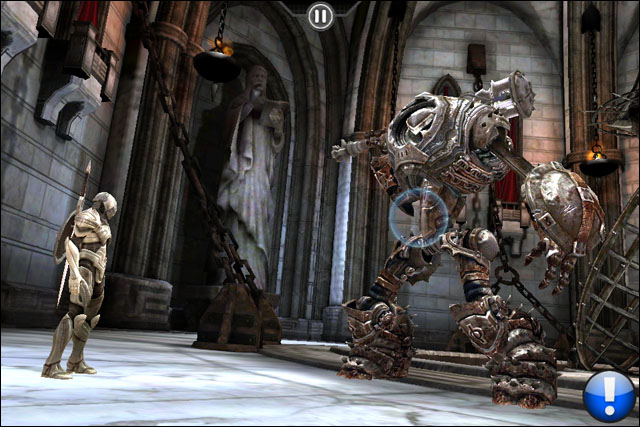 blog From the ‘dumbest moves ever’ category of government decisions comes this one by Federal Labor. Home Affairs Minister Brendan O’Connor has gotten all hot under the collar about Apple’s App Store and wants to make sure none of the naughty bits get to the wee little children, for fear they may be tainted by them. Reports the Sydney Morning Herald:

“The government says it will require app distributors including Apple and Google to show ratings (e.g. MA15+) next to some apps and will prosecute those who distribute apps that have been banned due to extreme content.”

The third silliest thing about this is that … why would Federal Labor try to censor stuff from the walled gardens which the App Store and Android Market constitute, when those things are available on the wider internet anyway? Or on other, dedicated adult-friendly app stores (SFW)?