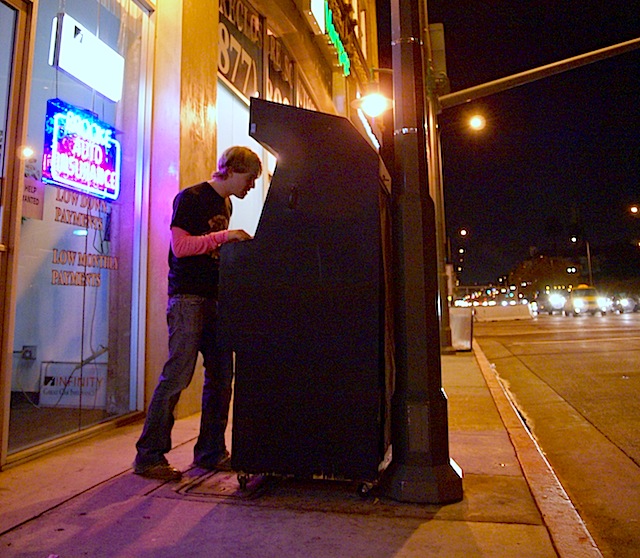 blog Tablet makers are set to reap a windfall in coming years as gamers continue to shift their gaming dollars away from dedicated gaming devices and into the wallets of increasingly agile mobile-gaming developers, new figures from Juniper Research have suggested.

Citing an increase in the number of “sophisticated” games, multi-platform gameplay facilitated by cloud interoperability, and greater device memory to support larger games, Juniper believed “mobile would become the primary screen for gamers” and noted that the impact of this trend was already being felt by the likes of Nintendo:

Tablet games are growing so much because they are such an accessible way for all consumer segments to access games. In particular mid-core gamers, who previously spent a lot of money and time playing games but now have jobs, families or other commitments, are driving this trend…

Juniper Research believes that mobile and tablet games will not mark the end of the [portable gaming device market], but with players such as Nintendo cutting its sales forecasts by 14% for its 3DS, and 27% for its Wii U, it is hard to deny the challenge by the smartphone and tablet sector.

A companion white paper (registration required) breaks down prospects for in-app purchases, advertising and other aspects of the mobile and tablet games market.

Juniper believes in-app spending, which has become a key part of the mobile-gaming experience, will reach $US3.03 billion in 2016. Interestingly, the ‘Far East & China’ region is expected to dominate, accounting for around two-thirds of that revenue.