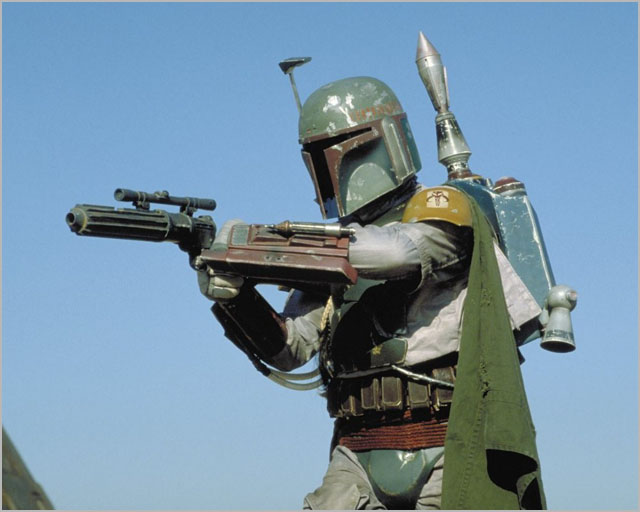 news The National Broadband Network Company has kicked off what it described as a “promotional” initiative which will see it pay retail Internet service providers $108 per end user customer who signs up to the network by the end of June, a period shortly before the next Federal Election is to be held.

The news was first reported over the weekend by The Australian newspaper, and is detailed in a letter to ISPs from NBN Co sent last week (PDF), as well as an update to the company’s product catalogue document (PDF) which describes the way it interacts with its retail ISP partners.

The updated document states: “Subject to the conditions in this section 3.2, NBN Co will provide to Customer [the ISPs] a Trial Migration Offer Credit for each eligible activation which occurs during the program period.” NBN Co’s document explicitly states that the purpose of the ‘Trial Migration Offer Credit’ is “to encourage higher rates of activation and use” of the company’s services, and that it expects value from the deal to be passed on by ISPs to end user customers – although NBN Co left open in the contract terms how ISPs would choose to do that.

The new customer bounty applies to broadband customers who sign up to NBN Co’s fibre or wireless service before 30 June this year, and NBN Co has stipulated a short number of areas where it applies, although it noted it may also add other fibre- or wireless-serving areas as it chose. The offer will see the ISPs paid $108 for each customer they sign up during the period – as long as the customers concerned stay with the NBN network for at least four months.

NBN Co has not yet responded to a request for comment on why it’s pursuing the offer, although the company told The Australian that it was one of a number of “standard promotional activities” to help ensure a smooth migration to the NBN infrastructure.

The timing of the end of the promotional offer to boost the NBN’s take-up at the end of June comes shortly before the Government is likely to call the next Federal Election, a major event which will determine much of the future of the NBN project as a whole.

In addition, the release of the offer comes as NBN Co is under pressure at the moment to show that it is delivering on its promises when it comes to the speed of its rollout and the uptake of its infrastructure.

Over the past month, NBN Co has repeatedly declined to release new data showing how its performance has been in the three months to the end of December, despite the fact that the company has committed to releasing new rollout and uptake data on a quarterly basis. A Freedom of Information request has been filed requesting the data.

opinion/analysis
Let’s not beat around the bush here. There is only one reason why NBN Co would want to kick off this kind of “promotional” offer to incentivise retail ISPs to sign up customers faster. The company obviously feels that take-up of its new network infrastructure is not going as fast as it could be, and it wants to accelerate adoption. I’m not sure to what extent NBN Co is doing this as a result of the political situation, but there is no doubt as to the overall intent of the offer.

To what extent is this legitimate? Personally I do not believe it is a legitimate activity. NBN Co should not have to incentivise people to sign up to its network. The infrastructure represents a huge improvement in basic broadband service delivery over that previously offered in Australia, and it also offers retail ISPs the chance to escape Telstra’s last mile monopoly. There is more than enough incentive for retail ISPs to switch their customers on to the NBN as soon as possible and for end users to pressurise their customers to let them join ASAP; I don’t think cash incentives are appropriate. Almost all Australians will eventually sign up to the NBN anyway as the copper and HFC networks of Telstra and Optus are closed anyway; what is the point of offering ISPs cash incentives to push customers to sign up early?

Of course, others will have alternative viewpoints on the situation. It is possible to argue that by boosting uptake of its infrastructure in this manner, NBN Co will create more early adopters who will act as informal evangelists who will help spread the word about how great its network is, and accelerate the overall rate of adoption. Getting more people on NBN Co’s network earlier will obviously allow it to recoup its capital and operating costs sooner; this means that it is possible that the $108 bonus won’t actually cost it anything in the long run. In this context, there’s not much reason not to pursue this kind of scheme. And these are persuasive arguments.

However, personally I feel the Government and NBN Co are already doing enough with the buildout of the NBN. They shouldn’t have to hand out cash incentives as well to get ISPs to encourage people to sign up.

Update: NBN Co has issued the following statement in relation to the initiative:

“It’s not uncommon for retailers and wholesalers to work together across the Telecommunications industry, and we have been doing just that with this common goal of ensuring a smooth migration to the NBN.

After a number of months of discussions with our Retail Service Provider customers, this limited trial in a limited number of areas was an initiative we agreed to test.

The quicker users migrate across to the NBN the quicker we can start accruing revenues from them which is good for consumers and good for taxpayers. Also we are doing it now because in a number of areas end users have already been given notice that the copper is to be disconnected within 18 months. We want to encourage an early and smooth migration.

We want to understand how effective each type of promotion we do is. That’s why we’re trialling this particular activity in a handful of areas for a limited time.”