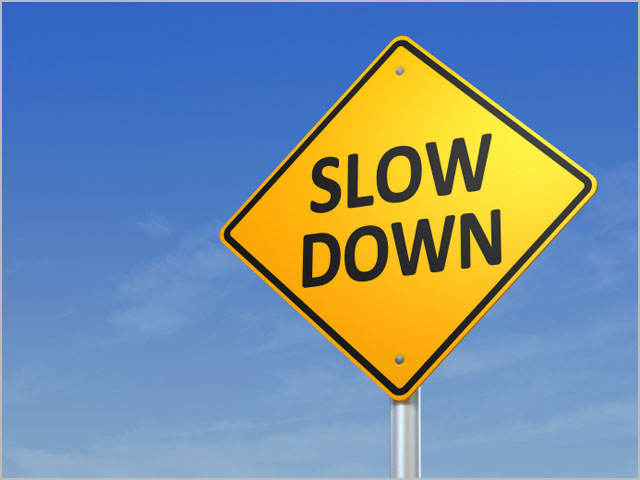 wow. What a huge year it’s been! The third year of Delimiter’s life was a huge one. This, in my opinion, was the year where the site really grew up into its teen years and out of its infancy. Some quick stats. In calendar year 2012 (so far), Delimiter has had:

In 2012 we also grew our email mailing lists substantially (especially as we added a new weekly newsletter), and our followers on Twitter continue to grow as well.

Right now, the way that I feel about Delimiter as a site is that its launch period is over and that it is now more than viable as an ongoing concern. The concept of just providing technology news, views and reviews centred on Australia, eschewing the flood of international news that so many Australian sites plaster their sites with, has clearly resonated with Australian readers, and as testament to that, Delimiter is now a larger (and much more influential) site than quite a few of our local competitors who do take that international approach.

Much of this success is owed to the many readers (there are usually about 100,000 of you each month!) who continue to read articles, comment and debate issues and post new topics in our forums. Without the constant feedback we get from you guys on a daily basis, Delimiter wouldn’t be half the site it is, and I like to think that it’s a more ‘reader-driven’ site than some of our competitors. If 2-3 of you guys tell me you’re interested in an issue, I will usually follow it up; because if 2-3 readers ask me about something, odds are there are thousands more interested in exactly the same thing.

Aside from the stats, informally I also hear a lot of good things. We are on close terms with all of the major political parties, with most of the major technology and telecommunications firms (including many of their managing directors and chief executives) and of course with many, many individuals in the IT industry, at all levels, from IT support techs to chief information officers. In other examples, Delimiter’s articles are cited in Australia’s federal and state parliaments more regularly than you might think now, and sci-fi author and BoingBoing.net founder Cory Doctorow recently mentioned us as an Australian site of note during a recent trip Down Under.

Commercially the site is also a success. Over the past year we really ramped up the engagement with many of the largest technology firms in Australia, and at this stage the feedback is quite positive. Most already know about us when we approach them, and quite a few have chosen to become repeat advertisers after the success of initial campaigns. The assistance of our commercial representation, HS3 Media, and our accountants AKA Group has been critical in operating the commercial side of the business; thanks guys! In addition, you may have noticed that Delimiter’s web hosting has become rock solid over the past six months — that’s thanks to Bulletproof Networks, our hosting partner.

With all of this in mind, it’s time to wind down a bit for the Christmas season after a huge year. I wanted to post this article as a quick heads-up to how we’ll be working over the next few weeks and what you can expect from Delimiter.

Of course, if you have any queries or issues during this extended holiday period you can always continue to drop us a line through our contact form.

One last thing: I just want to specifically give a shout out and thanks to the hundreds and hundreds of readers who sent in anonymous tips to Delimiter this year via our anonymous tips form. It’s something that not everyone is aware of, but Delimiter normally gets between 2-3 tips per day through this form. We follow up every one, but we can’t always verify the information received, so not every tip becomes a story immediately. However, this avenue is where some of our best stories arrived this year, and during the height of some stories (such as CommBank’s SOE disaster in July, which the bank flatly refused to talk about), we were receiving 5-6 tips a day from different sources about this kind of specific issue.

One of the main things which Delimiter has always been focused on is accountability: Holding politicians to account for their promises and fact-checking their statements, making sure that vendors don’t screw Australian customers, disclosing facts that powerful interests want to keep hidden. Without our tipsters, we couldn’t do this job half as well, and so we wanted to say thank you for a glorious 2012 full of tips. We don’t always know who you are, but we always highly respect your integrity in doing what you do.

Anyway, that’s enough from me — thanks for a great 2012, here’s looking forward to a great holiday season, and let’s make 2013 even bigger!