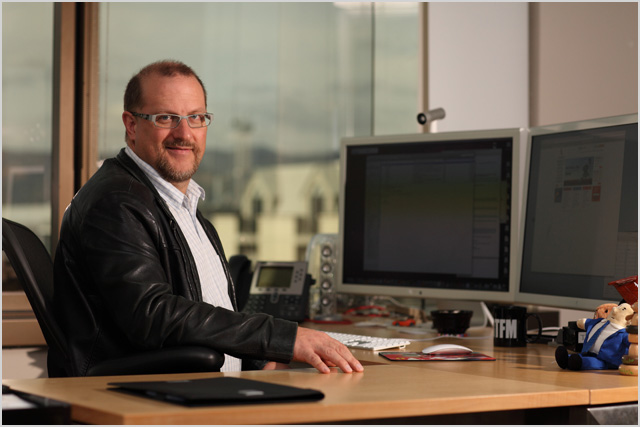 The deal, dubbed the ‘Summer SIM’ offer, sees the company offering six months of free access to its NodeMobile Value plan, which normally costs $20 a month, to customers who choose to bundle their ADSL service and telephone line in a new two year plan with Internode. The NodeMobile Value plan comes with a monthly quota of $450 worth of ‘standard calls’ – rates are available on Internode’s website – as well as $1,000 worth of calls to other Internode mobiles, 1.5GB of 3G data and 150GB of ‘social media data’. Customers are also able to select higher value mobile plans, but they can’t select the NodeMobile ‘Starter’ plan with the offering.

Existing Internode customers can also re-contract for 24 months to take advantage of this offer if they are uncontracted now or have less than six months to go on their existing contract. They are able to port their existing phone number across to Internode, but they need to bring their own mobile phone handset to Internode.

In a statement, Internode product manager, Jim Kellett, said the ‘Summer SIM’ campaign highlighted the benefits for customers buying multiple services from Internode. “This is a great incentive that rewards customers who bring their phone to NodeMobile and commit to a 24-month broadband service,” he said. “The generous call quotas and large data allowances of NodeMobile Value ensures this plan lives up to its name – especially when customers get free setup and six month in NodeMobile Value credits for free.”

Like its parent iiNet and a number of other telcos such as Amaysim, Internode uses Optus’ mobile network to provide the services. It’s not clear whether the company’s NodeMobile plans currently offer access to Optus’ 4G network infrastructure, although Internode has said it plans to launch access to 4G, following other Optus mobile resellers in getting access to the next-generation wireless infrastructure.

opinion/analysis
Normally I don’t highlight these kind of deals too much on Delimiter, but this one appears to be too good to go past. With Optus having rapidly improved its 3G network over the past several years, and Internode offering virtually free mobile plans with a decent amount of quota in terms of both data and voice, if I was Internode and happy with Optus’ 3G coverage in my area, I would be switching to this plan immediately to save a motza. It looks as though Internode (and probably iiNet as well) has finally decided that it’s time to start using hardass bundling benefits to take the fight for mobile customers to the big guns.

It’s a particularly good time for Internode to be doing this. I saw a number of posts on Whirlpool this morning from Internode customers saying that they were planning to switch or hard already switched to Internode’s NodeMobile plans from ailing mobile carrier Vodafone, who everyone knows is having some pretty severe problems at the moment. With this new deal, Internode appears to be one of the cheapest mobile carriers in the market at the moment; as long as you use the company for your home telephone and broadband needs as well. And that’s a very good thing, given Internode’s stellar reputation for customer service. This one has the unqualified Delimiter ‘buy’ seal of approval.