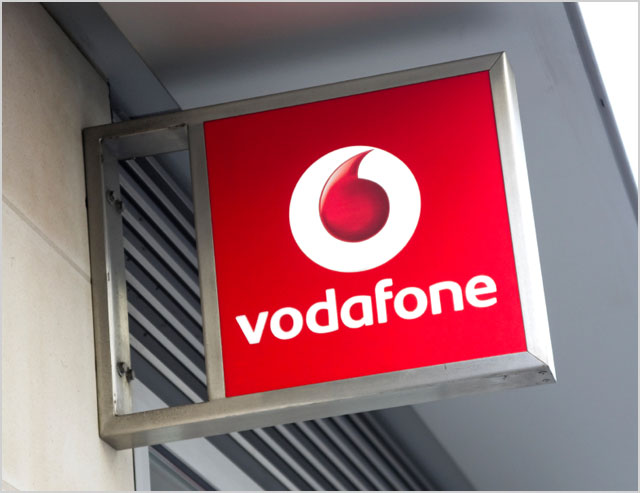 news National mobile operator Vodafone this week launched what it said was Australia’s largest data allowance in a smartphone plan, offering customers 20GB of quota for $130 per month on a two-year plan and pitching the plan as a potential replacement for customers’ traditional fixed broadband plans.

Available this week, the company’s $130 Red smartphone mobile plan comes with “a brand new premium smartphone”, although Vodafone said the device cost may be additional, 15GB of data quota (upgraded to 20GB if customers sign up before 3 November this year), unlimited ‘standard’ national calls and text messages in Australia, and unlimited ‘standard’ international calls to 10 selected destinations overseas from Australia.

Vodafone is also offering access to its $5 roaming plan and a bundled 12 month subscription to Spotify Premium, Stan or The Age.com.au or SMH.com.au as part of the plan.

”Our new $130 Red plan is especially built to keep pace with our highest data using customers who are inseparable from their smartphones,” said Stephen Smyth, Vodafone’s General Manager of Products. “This new plan delivers on our commitment to give customers more peace of mind, value and choice to tailor their plans according to the way they want to use their phones.”

Vodafone noted that according to the Australian Bureau of Statistics, 4G mobile data usage had doubled year-on-year and there were now 2.9 million 4G capable devices operating on the Vodafone network.

Smyth said he believed the combination of the latest high-tech smartphones, fast 4G speeds and large data allowances would encourage customers to do more than they normally would on their mobile devices

”20GB of data gives customers the freedom to watch a movie or two every week, stream music for several hours each day or enjoy live gaming on the go,” he said.

In addition to enjoying more data-rich services, Mr Smyth said a larger smartphone data plan could be a substitute for a home broadband service or used by families through a shared plan.

”For customers who use their home internet to watch the occasional movie, browse the internet, shop or keep in touch with friends and family, this plan could be a great alternative for them. Equally, 20GB of mobile data is more than enough for the average Australian family’s smartphone usage, providing an affordable solution for households looking to cut down on their mobile phone and internet bills,” said Smyth.

opinion/analysis
20GB is a pretty huge amount of quota to come with a mobile plan, and definitely enough to start serving as a fixed broadband replacement. I suspect there will be quite a few Australians stuck in broadband blackspot areas who will be quite keen to look at this as an option for a home broadband plan, as well as people such as students who tend to move around quite a bit between houses.