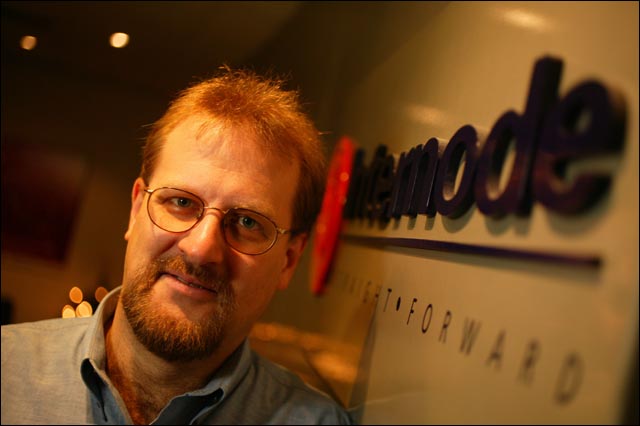 The biggest change, according to a statement issued by the company yesterday, is that Internode will launch what it calls its UltraBundle — a package of ADSL2+ broadband and monthly analogue phone line with monthly prices ranging from $59.90 with a 10GB data quota to $99.90 for 100GB.

Internode badges services over Optus’ 300-strong network of ADSL2-enabled telephone exchanges as “Ultra”, while plans using its own infrastructure are badged as “Extreme”.

“We reckon these revised plans offer great value to our customers,” said Internode product manager Jim Kellett. “We’ve aligned prices of Ultra and Extreme plans up to 100GB to make it easier for customers to choose.”

Internode Extreme and Naked Extreme pricing has also changed, with $50 dollars a month taken off the highest quota plans. The entry level Naked Extreme ADSL2+ plan is $49.95 per month with 10GB and the existing Home-NakedExtreme-240 is $109.95 per month for a monster 240GB. Home Extreme Plans are up to $89.95 for 240GB when bundled with a NodeLine (voice over IP) telephone.

All plans have the option to sign up for 24 months with a free churn offer and there are no extra charges for exiting Internode customers to change ADSL plans within the Internode range.

“While none of these plan changes will automatically affect existing customers, we encourage them to look at the revised plan table to ensure they are on the plan that best meets their needs. If they find something that suits them better, they are welcome to change.” said Kellett.

Internode’s new plans now appear to be more competitive with some rival carriers when compared with other providers on a price and quota basis. For example, the Naked Home 6 is iiNet’s largest residential data quota ADSL2+ plan at $119.95 per month for 85GB peak and 85GB offpeak.

In a controversial move, Telstra BigPond recently chopped its plans and is now offering 200GB plans from $69.95 per month on the BigPond Elite 200GB.