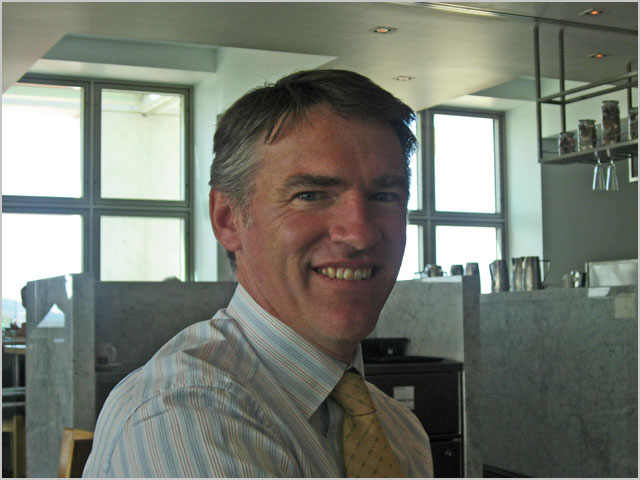 blog Not content with repeatedly dragging NBN Co executives on a regular basis before parliamentary committees and poring over the many reports and documents the company has released, independent MP Rob Oakeshott has reportedly demanded NBN Co provide yet more information about its operations in an effort to be more transparent. The Financial Review reports (we recommend you click here for the full article):

“One of the key independent MPs who delivered Labor to government has warned that its national broadband network corporate plan must “start to really tell the truth” or risk a backlash from voters and Parliament.”

To be honest, I’m not personally sure where Oakeshott is coming from here. I mean, sure, it has been a while since NBN Co published a corporate plan, and the company is occasionally reticent about providing the most up to the minute information on its rollout and uptake figures. However, you can hardly blame it, when the Coalition and elements of the conservative media use any information release the company makes at all — no matter what the figures objectively show — to slam it repeatedly.

For my money, and I follow the NBN daily and obsessively, NBN Co is the most transparent organisation I’ve ever dealt with — more transparent than a “good company” like Internode, more open than any other government department or publicly owned organisation I’ve ever communicated with, and more transparent even than the non-profits or industry associations I’m in regular contact with. I don’t really know what more Rob Oakeshott wants from NBN Co: Lengthy diatribes which go for hours on public television and keep the nation on the edge of its seat as to election results, perhaps? But I suspect that there is no organisation in Australia which could live up to his standards.

Oakeshott’s calls for organisations to be more “open” are, we suspect, targeted at the wrong government organisation. When I think about government secrecy, NBN Co’s not the organisation which comes to mind. No, that would be the Federal Attorney-General’s Department.