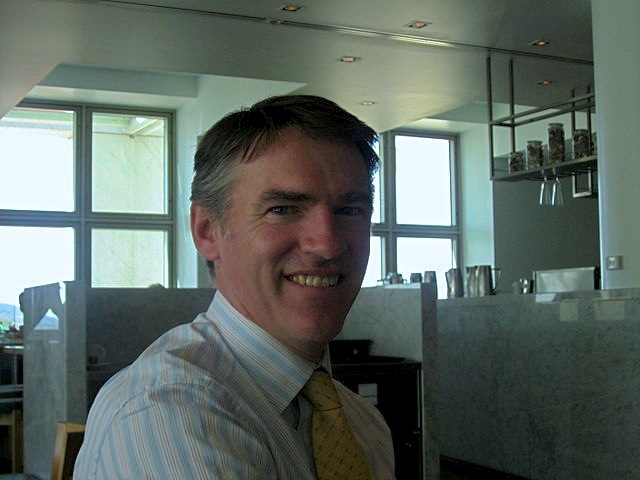 blog A growing amount of information on the costs of NBN Co’s fibre-to-the-premise (FttP) rollout may have brought some long-wanted clarity to the national broadband network (NBN) debate, but calls by NBN joint parliamentary committee chair Rob Oakeshott for a revised NBN Co corporate plan – to account for potential changes due to the election of a Coalition government and implementation of that party’s alternative NBN – confirm the government is facing increased scrutiny as observers push for further transparency in the pre-election NBN debate.

During committee hearings on Friday – where NBN Co debuted detailed cost models (read them here) showing it was costing around $2200 to $2500 per premise to roll out FttP – Oakeshott called for NBN Co to prepare a new corporate plan that would evaluate the potential cost model proposed by the Coalition’s alternative policy. As reported by ZDNet Australia (by all means read the whole story, with more cost numbers, here):

[NBN Co CEO Mike Quigley] said the cost had declined thanks to the shift to the build drop approach that pulls the fibre right up to the side of every premises without first seeking permission from the owner of that premises….NBN Co is preparing a new corporate plan, which is planned to be submitted to government in May. Oakeshott has flagged that he would like NBN Co to create an alternative corporate plan that assesses the Coalition’s alternative NBN. Quigley has said that it would be possible for the company to undertake such a task, but he said the big question would remain over the quality of Telstra’s copper network, which NBN Co had no information on.

The release of clearer numbers around the cost of the FttP model brings new transparency to the process currently underway, and also raises questions about the Coalition’s claims that the Labor NBN approach could cost $94 billion or more. That figure, which is based on a per-premise cost of around $3400, has come under increasing scrutiny as communications minister Stephen Conroy accused his shadow of “lying” to exaggerate key differences in the party’s policies and others commended Turnbull for “saving” the NBN by convincing Tony Abbott to commit to a more realistic policy alternative.