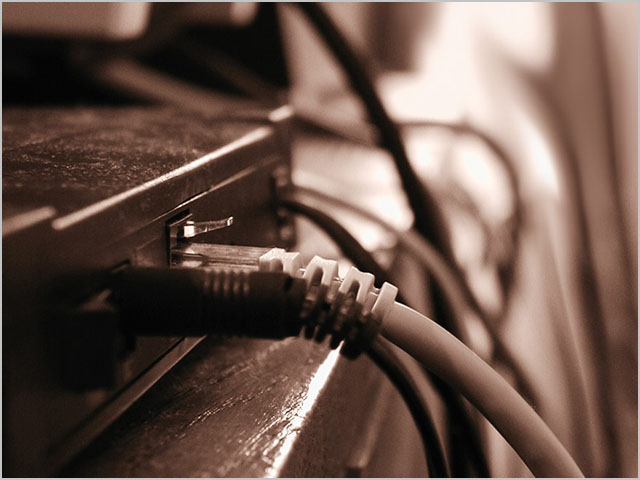 news Internet telephony company MyNetFone has released its National Broadband Network plans and pricing. The NBN service will be available from May 2012 and represents the latest addition to the company’s ISP repertoire following its foray into the field through the Naked DSL services.

According to a MyNetFone media release, under the NBN plans, customers have the flexibility to ‘build’ a plan with ‘data boosts’ that suit individual needs. Accordingly, there are five core plans on offer – an entry-level Basic plan at $39.95 and four main plans with one for each NBN speed tier. Thus a speed of 12/1 mbps with a 120 GB quota is priced at $49.95. The pricing for the next three speed tiers are at a higher level.

MyNetFone data boosts range from 100GB to 1TB. Data boosts are meant for heavy data users who can choose to get a data boost on any MyNetFone NBN plan to add between 100GB to 1TB of extra quota. For complete flexibility, the data boosts can be used as a once-off for busier months, or permanently added to a customer’s plan. MyNetFone claims to have simplified the multiple speed and quota options available and it maintains that the data allowances included in MyNetFone’s NBN plans are designed to provide adequate amount of data for the average user.

NBN plans are all about choice, asserted Rene Sugo, MyNetFone CEO, adding, “Until now, many customers, especially in regional areas, did not even have a choice of which provider to use – now they do!” he said. “They can choose a provider, choose an internet speed and choose a plan that suits their internet needs. This is a whole new level of freedom for consumers, and a great opportunity for us at MyNetFone to cater to customer needs.”

Additionally, as part of an introductory offer, customers who switch to MyNetFone between the launch of the service in May and the end of 2012 get to retain their phone number and use it on a voice plan with no additional monthly fee. They also get free setup on a 24-month contract, a free router providing wireless connection and a voice line.

Sugo said: “We understand that many people are quite attached to their phone number and being able to keep it without having to pay for line rental, saving up to $400 a year on that – this is a key differentiator for us.” He pointed out that certain companies offer a voice service but don’t have number portability, while other providers bundle the NBN service with a landline and its associated monthly line rental fees – limiting the options available to customers.

As a VoIP provider that enables customers to retain their phone numbers, MyNetFone claims to have successfully ported the numbers of several customers in NBN-enabled areas following the initial NBN rollout, asserting that they are getting traction due to the number porting option. Further information on MyNetFone’s NBN plans is available online. 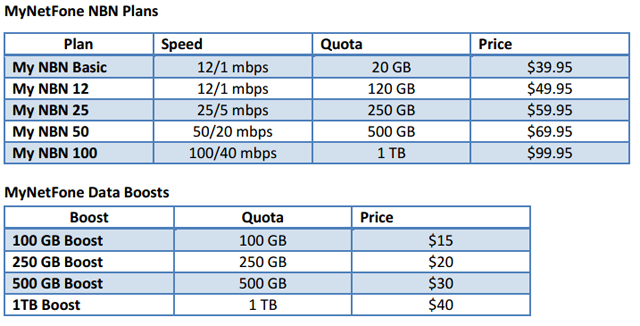