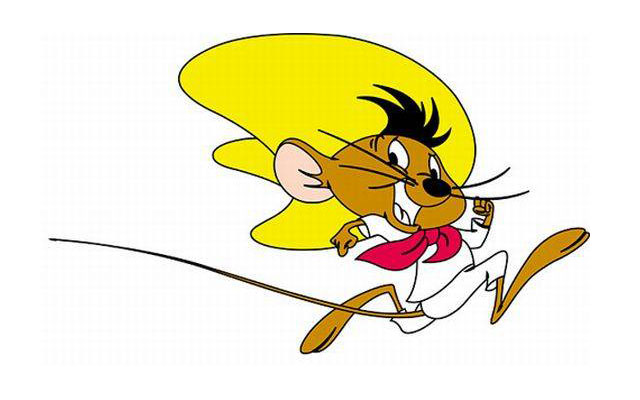 news The nation’s largest telco Telstra has continued to blitz rivals Optus and Vodafone in the mobile phone and broadband market, revealing today that it had added 958,000 new customers to its roster over the past six months, in a year in which Vodafone went backward and Optus experienced only modest mobile customer growth.

The 958,000 new customer figure was revealed in Telstra’s financial results briefing this morning for the six months to the end of December last year. Of that number, some 338,000 customers were post-paid mobile customers on plans, with some 436,000 being mobile broadband customers. The results mean that Telstra, at the end of 2011, had a total of 13.1 million mobile customers of various stripes.

As a result of the growth, the telco bolted on an addition $430 million in revenue for that six months compared to the same period 12 month before — representing growth of 10.9 percent, which was the strongest growth the telco had seen in its mobile division in three years. The company makes earnings margins of about 34 percent on its mobiles division.

Telstra’s major rival Optus hasn’t yet disclosed its financial results for the last quarter of 2011; it is due to do so next week. And the nation’s third major mobile carrier Vodaone hasn’t disclosed Australian financial results since August 2011. However, on the basis of the evidence available, it appears as if Telstra is slaughtering both companies when it comes to Australia’s mobile market.

In mid-November last year, Optus revealed that it had added on 131,000 mobile customers in the period, to make a total of 9.23 million. Compared with Telstra’s 10 percent growth over the past six months of last year, Optus only achieved growth of 1 percent in that third quarter of last year. Optus is expected to post better financial results for the final quarter of 2011, due to the Christmas retail period, but if its results continue along the same lines they did in the quarter prior, it will only grow its mobile customers by a quarter to a third as much as Telstra did in the same period.

If its past results are any indication, Vodafone is doing even worse than Optus.

For the six months to the middle of 2011, Vodafone revealed in August, it actually lost some 375,000 mobile customers, with the besieged mobile telco struggling to shake off poor customer sentiment stemming from its disastrous series of network outages in late 2010 and early 2011. Some 110,000 of those lost customers were due to a change in the way Vodafone reports its customer numbers, however.

This morning, Telstra didn’t break out the underlying reasons for the incredible growth it’s seeing in its mobile division.

However, in the final six months of 2011, the telco experienced a number of changes in its mobile network and customer offerings that would be likely to have had an impact. To begin with, the company is believed to have seen very strong demand for Apple’s iPhone 4S handset, which launched in Australia in the period. Apple’s Australian division recently revealed its revenues over 2011 grew a colossal $1.29 billion — to reach a total of $4.88 billion. Much of that growth figure is believed to have come from iPhone 4S sales.

In addition, in that quarter, Telstra launched a number of high-end smartphones based on the Android operating system, from manufacturers such as Samsung and HTC. And in late September it sent the first base stations using the new long-term evolution (LTE) or 4G standard live. The technology allows dramatically increased mobile speeds and is not yet available through Optus or Vodafone. Telstra last month started selling the first handset which can take advantage of the higher speeds, but it has been selling mobile broadband devices to access the network since last year.

Asked this morning how Telstra’s Next G network was coping with the increased load being put on it, Telstra CEO David Thodey said the extra customers were “a lot to cater for”. However, the network had performed “very well”, he said. “There are going to be hotspots in any one period, but we’re pretty quick to fix them up whenever they happen,” he said. “But we’re very happy with the performance.”

Telstra is also experiencing growth in its fixed broadband division, but it’s much slower, with the telco adding on just 106,000 new customers in the saturated broadband market in the period. Several of its other revenue lines — the traditional PSTN telephony area, for example, and its Sensis directories business — experienced sharp downturns.

opinion/analysis
Wow. We are seeing some incredible results coming out of Telstra’s mobile division at the moment. From a bird’s eye point of view, the company looks like it is absolutely slaughtering Vodafone, and doing a pretty good job of wiping the floor with Optus as well.

I don’t have hard data to support this, but if I had to guess, I would say that the vast majority of Vodafone customers who were dissatisfied with the telco’s ‘Vodafail’ moments in 2010 and 2011 ran straight to Telstra, completely ignoring Optus in the process. And why not? If you’re experiencing network problems on your mobile, you don’t want to go to the next player up. You want the problem fixed immediately by migrating to the best telco in the land — and that’s Telstra.

There are two significant things which come to mind after reading these results this morning.

Firstly, the colossal bet which then-Telstra CEO Sol Trujillo placed back in 2005 in completely rebuilding Telstra’s mobile network infrastructure, courtesy of a billion dollar contract with Swedish vendor Ericsson, has paid off in absolute spades. Right now, Telstra owes virtually its entire growth to its mobiles division, and it owes that resurgence completely to Sol Trujillo.
Trujillo might have been one of the most reviled telco CEOs in Australian history, but he also created a huge wave of profit for Telstra. He was worth every penny the telco paid for him — and it paid a lot.

However, now Optus is having its lunch eaten in the mobile market as well. Telstra is making an absolute mockery of Optus in that segment. “Challenger telco”? I think not. Right now, in mobiles, Optus is virtually stuck in neutral.