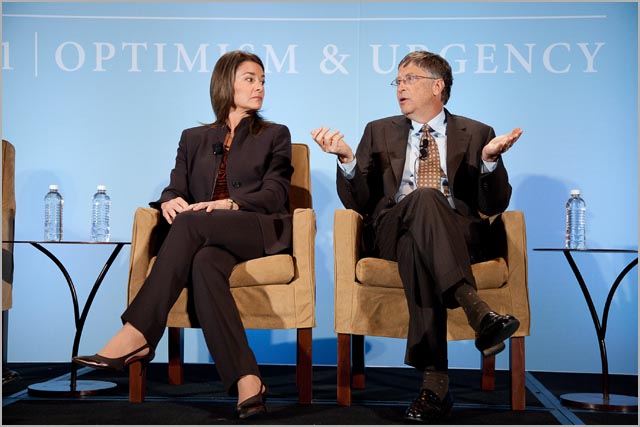 blog International technology luminaries have a long history of arriving in Australia and delivering off the cuff comments about the National Broadband Network policy. Internet visionary Vint Cerf’s done it, then-Google chief executive Eric Schmidt’s done it and Mexican telco czar Carlos Slim has done it.

As I’ve written before, this practice has always irked me. The NBN debate is an incredible complex one, spanning not just the provision of broadband but the restructuring and future regulation of the telecommunications sector, winding back Telstra’s vertical integration and driving competition outcomes in the industry. For an outsider to come in and just throw their fairly uninformed opinion out there has always seemed arrogant.

That’s why I was so impressed with Microsoft co-founder Bill Gates’ response on the issue today, when asked in this video published by the Sydney Morning Herald. Gates said about the NBN:

“Yeah, I don’t know enough to really take a side on this issue. It’s definitely good to have a broadband network, and how you get there, whether you use private company competition, like Korea did, or whether you use government policies like some countries are, that’s a tough one.”

Perhaps Gates has read Delimiter’s guide to Australia for visiting tech celebrities and prepared himself for the inevitable NBN questions ahead of time? It’d be the smart man’s approach.

I have to say, thanks Bill. You’d have to be one of the only technology visionaries who I’ve ever seen admit that they didn’t know enough to comment. It’s that willingness to learn which has made you one of the richest men on the planet, and that humility which has resulted in you ploughing most of your money back in to help humanity develop globally. Kudos — we need more people like you. And one last question: If Gates admits he doesn’t know enough to comment on the NBN, what does that say about Tony Abbott?